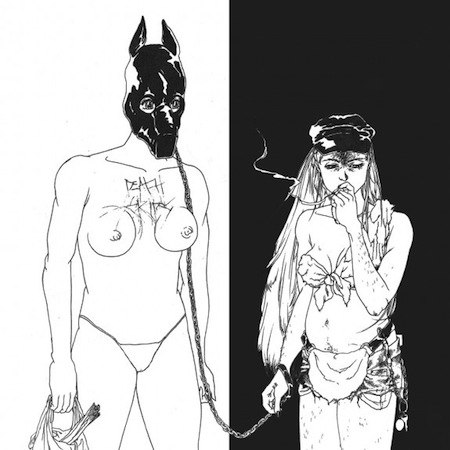 Death Grips have been getting a ton of hype, especially after their much anticipated set at Coachella last weekend, and finally we’ve given into the industrial dark dub minimalness of these Sacramento born hip hoppers to give their new album The Money Store a listen.

It’s up on their soundcloud to stream right now but doesn’t officially drop until April 24th. Let us know what you think!