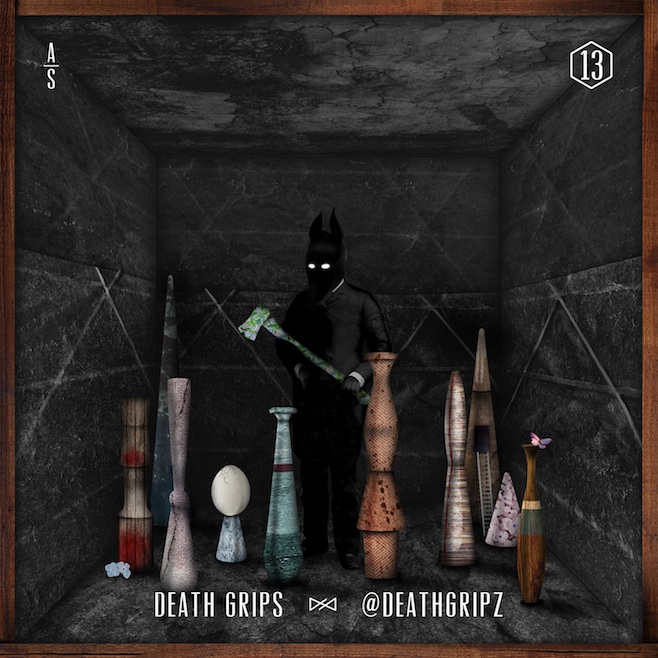 Death Grips have the final musical offering from the Adult Swim Singles Series, following Wavves and Flying Lotus among others, with the track “@DEATHGRIPZ” which is also their twitter handle.

It’s an unreleased track off their album from earlier this year, Money Store, and apparently they’ve got a second album in the works called NO LOVE DEEP WEB which is due out in late October.

Give “@DEATHGRIPZ” a spin below.