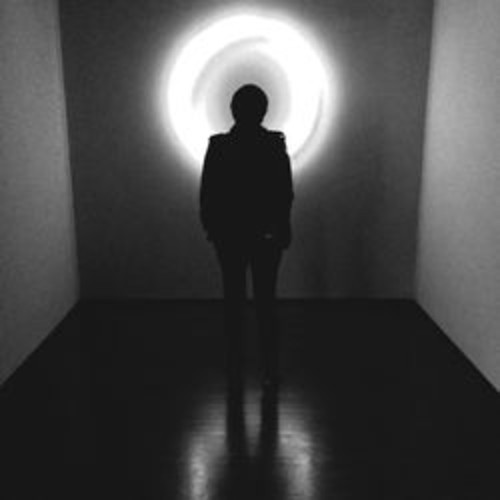 Kate Cooper has been known in the past for being the leader of the awesome two-piece aussie band An Horse. Now she’s back with a solo project going by the name COOPER. Teaming up with Sara Quin (Tegan & Sara) as the executive producer, COOPER’s debut single “Heaviest of Weights” (coming January 2014) highlights the guitarist/singer’s knack for indie-rock anthems carried out by strong vocals.

Check out the free download of her track “Flood” below, which will be part of her debut album coming next year!