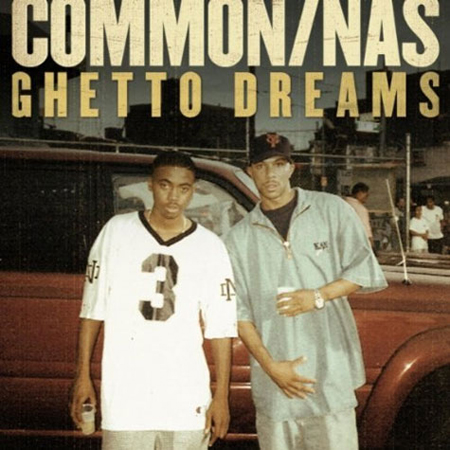 Common and Nas, two of the best MC’s in the rap game, have hooked up to make one dope as fck single titled “Ghetto Dreams.” Produced by long time Common beat-maker No I.D., “Ghetto Dreams” is the first single from Common’s upcoming The Dreamer, The Believer,his 9th album and first on Warner Bros. Records (what happened to G.O.O.D. Music?). This song is dope and reminds me why hip hop is so near and dear to my heart. Enjoy.