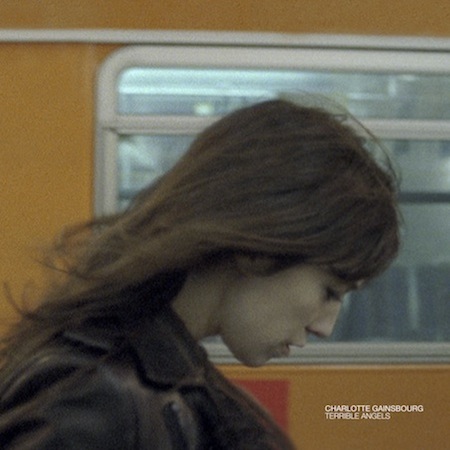 This is probably the most exciting news we’ve heard all day. On September 6th, Charlotte Gainsbourg will drop a brand spanking new EP called Terrible Angels, featuring two never before heard tracks “Terrible Angels” and a cover of Dylan’s “Just Like A Woman”.

She’s released a video for one of the tracks and it’s pretty stellar, and apparently there is another to follow with the release of the EP.

Watch the clip for “Terrible Angels” below directed by Nathalie Canguilhem.