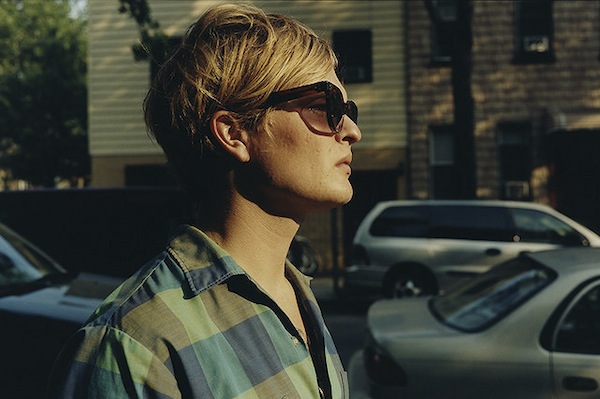 One of our many musical crushes Chris Taylor of Grizzly Bear is heading out on tour as CANT this fall, to promote his much anticipated debut record which will be released this fall via his very own label, Terrible Records.

Our other musical love George Lewis Jr. of Twin Shadow collaborated on the ten track album, so we know it’s going to be good. Hear “Answer” off the album, set to drop  officially on September 13th and check out some tour dates below.