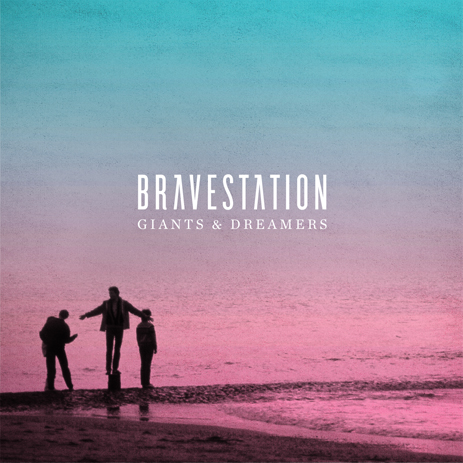 Toronto band Bravestation have official released their debut album Giants & Dreamers and have decided to let us all listen to it first. The band delves into a realm of sonic exploration and imagination with ambient textures and spaced-out New Wave guitars. The album was written and recorded over a year ago, with each member capturing ideas in isolation on demos shared in a communal online space for collective sculpting. The band also hit the road on an independent one month tour of the United Kingdom in June 2011, following an invitation to play the main stage at North-East England’s largest music festival, Evolution (alongside Iggy and The Stooges, Two Door Cinema Club & The Kills). The album is filled with visions of fantasy and a future that struggles between dystopia and utopia and we love it! You can stream Giants & Dreamers via the band’s Bandcamp page now. While you’re there purchase it.