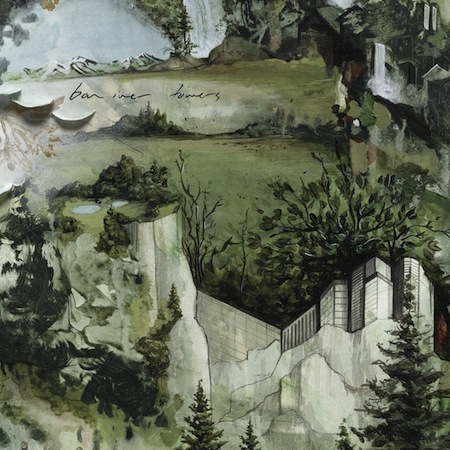 Bon Iver has announced they will release a twelve inch single for the track “Towers” off their self titled album which will be come along with Justin Vernon’s sweet cover of folk-lord John Prine’s “Bruised Orange (Chain of Sorrow)”, which came from the compilation Broken Hearts & Dirty Windows: Songs of John Prine.

Hear the cover below and look our for the “Towers” single dropping March 6th in North America via Jagjaguwar.