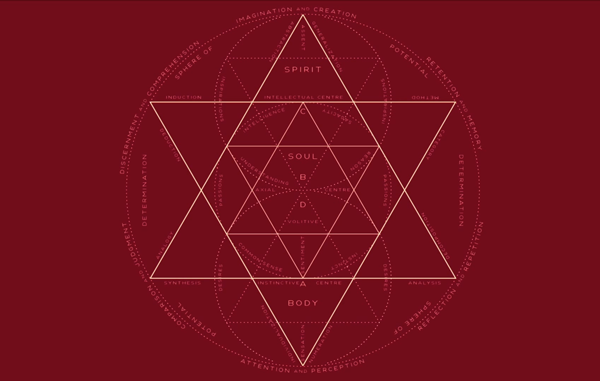 Without a doubt, this is the best way to start the day. A brand new track from the soul legend himself, Bobby Womack (“Across 110th Street” is one of my favourite all time songs) and features the always beautiful voiced Lana Del Rey. The album was co-produced by Damon Albarn, who Womack collaborated with on Gorillaz and Richard Russell, and was recorded at Albarn’s studio at the end of 2011. The track is titled “Dayglo Reflection” and will be featured from Womack’s forthcoming album The Bravest Man In The Universe, his first album of new material since 1994.  Listen below.