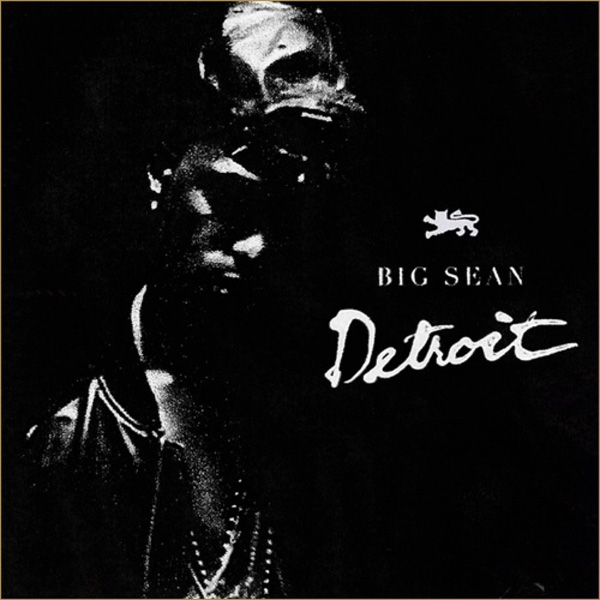 Detroit rapper and G.O.O.D. Music crew member Big Sean drops his highly anticipated mixtape Detroit. It’s been about two years now since Sean has dropped a mixtape and for this bad boy he has enlisted some of his friends, including J. Cole, Kendrick Lamar,  Young Jeezy, Juicy J, Tyga, Chris Brown and more for the 16-track follow-up to his 2010 Finally Famous Vol. 3: BIG mixtape. This album should hold you over until Sean drops his official sophomore album later this year.  Stream Detroit below and down load it here. 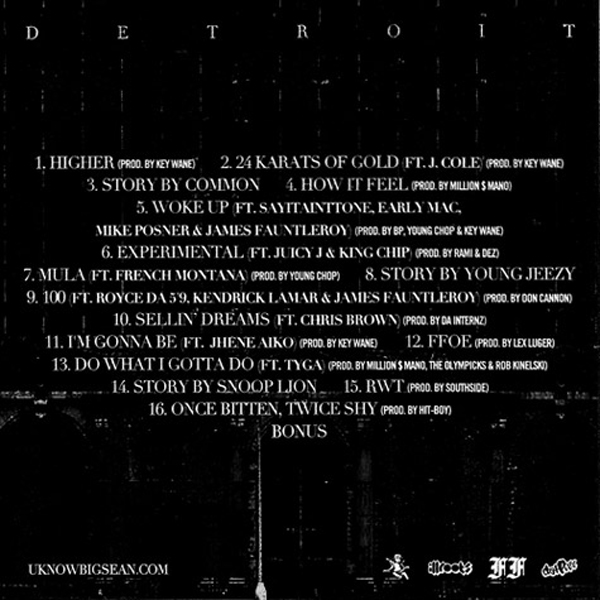