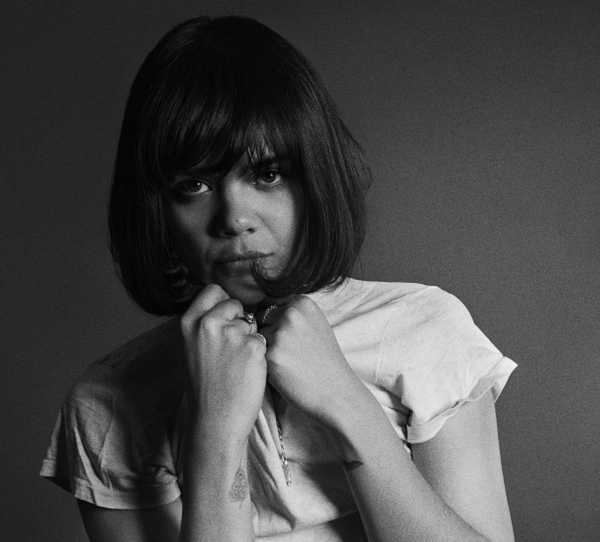 Natasha Khan aka Bat For Lashes has announced a third and much anticipated new album called The Haunted Man set to drop via Parlophone & EMI on October 15th and we couldn’t be more excited!

She’ll be riding the summer music festival wave for the summer followed by a set of UK tour dates in the fall below.