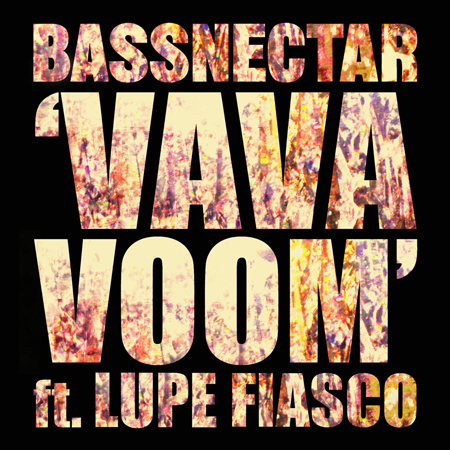 Now this is what I’m talking about, hip-hop meets dubstep on Bassnectar ‘s  “Vava Voom” featuring Lupe Fiasco. The collaboration is the fist single off Bassnectar’s artist album set to drop April 10. Give it a listen and read what Bassnectar had to say about working with Lupe:

“[Lupe] was doing this crazy double-meaning story over the track, talking about hypnosis while waving his arms in the air as if casting a spell,” Bassnectar told Rolling Stone. “‘Vava Voom’ is where life shifts into time-warp speed, but you find yourself in an almost slow-motion trance.”