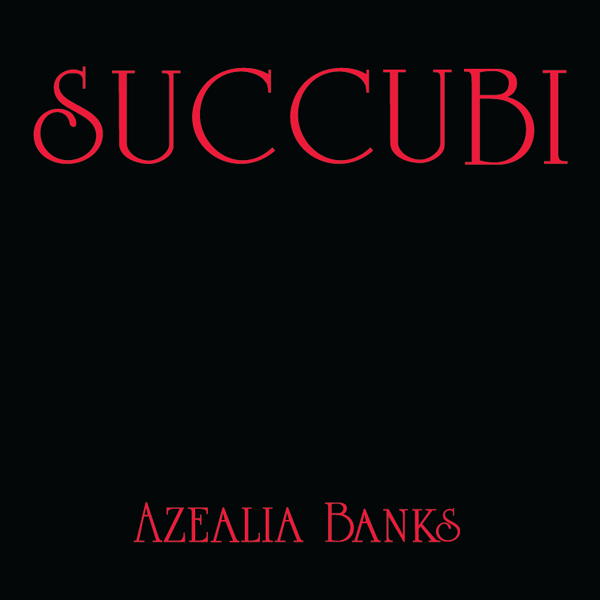 Well this a very odd hip hop beef. The never scared Azealia Banks has dropped a diss track aimed towards Diplomats MC Jim Jones titled “Succubi.” The two Harlem natives exchanged tweets, in which Jones called Banks a “2bit slore.” As the anger and tension died down online Banks decided she wasn’t quite done with Jones. Enter the new song, “Succubi”, an attack track that goes after everything from Jones’ hair to his butt. THe track is good, but I can not see this ending well for anyone. Listen below.