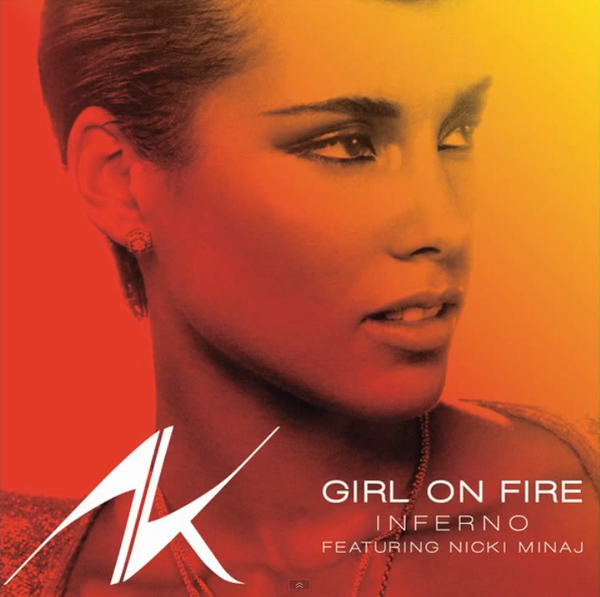 R&B Singer/Songwriter Alicia Keys has released her newest single “Girl on Fire” and has received a little help from Nicki Minaj for her “Inferno Version” of the song. This single will be followed by a “Bluelight” version and a original recording. The song comes from Keys’ upcoming album of the same name which is expected to drop November 27. The album will feature appears from Babyface, Jamie xx, Sevyn, Jeff Bhasket, Pop & Oak, and of course Swizz Beatz. Listen to the new track below.