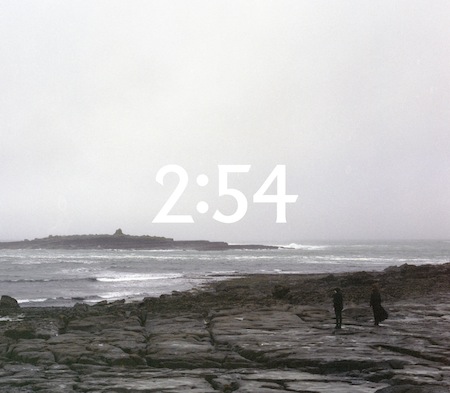 We’ve been following the slow build of London based band 2:54 and they’ve just released a new single called “Creeping” off their self titled debut LP set to drop on May 28th via Fat Possum.

Their name is puzzling, so we did some research and found that they’re named after a specific part in Melvins “A History Of Bad Men”. Hear “Creeping” below and catch them on tour with The xx and at NXNE in Toronto next month.