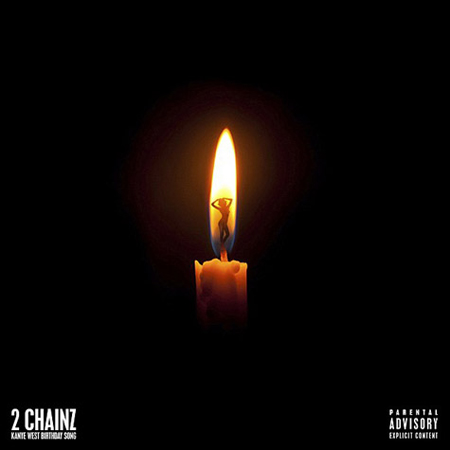 2 Chainz drops “Birthday Song,” the rather uninspiring second single off his Def Jam debut Based on a T.R.U. Story, due August 14. Featuring the lyrical talents of Kanye West, the G.O.O.D. Music collabo track was produced by Sonny Digital and Yeezy himself. Listen below and tell us what you think.