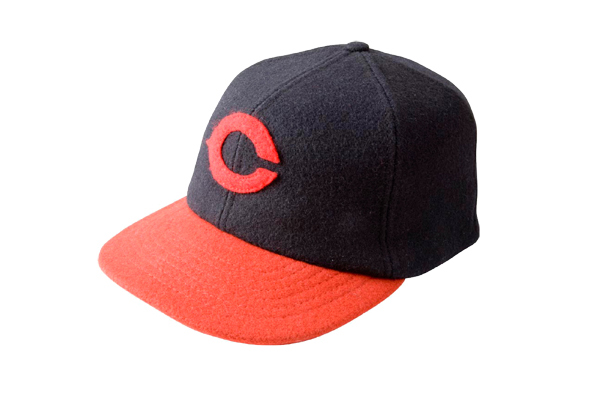 Now this is a beautiful story about how you make it in this world. You make a quality product that you believe in, and you don’t give up until you make your dream come true. New Era founder Harold Koch knew that all he needed was one Major League Baseball team to wear a New Era hat, and they would be hooked on the brand. After traveling from team to team, pitching his quality caps, Harold eventually found the club that would make history. In 1934 the Cleveland Indians signing a one-year agreement with New Era to produce both a home and a away cap, which eventually lead to New Era being the official on-field cap for all 30 MLB teams.  Not a bad Story.