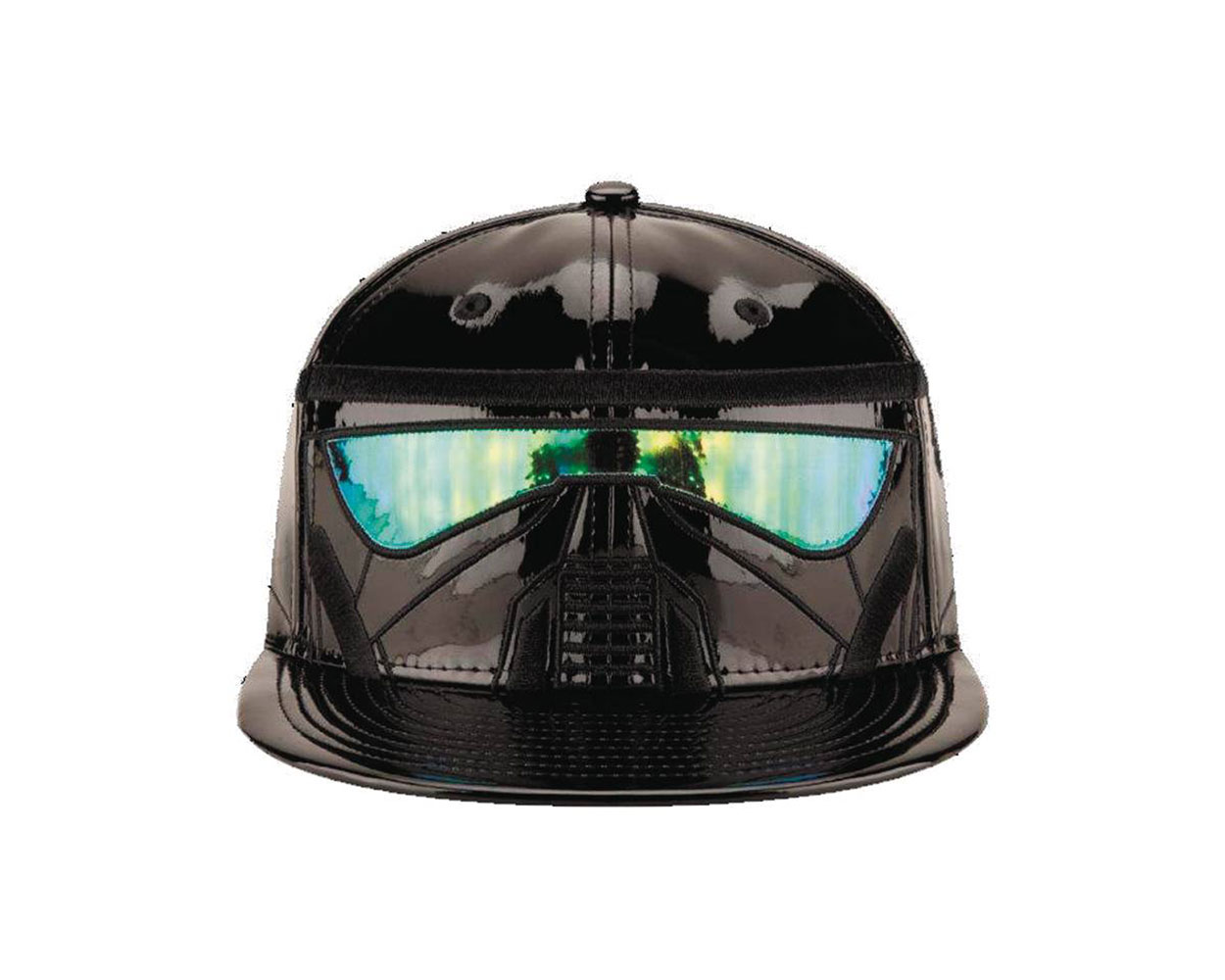 We are just a couple of days away from the release of Rogue One, which is the next film in the Star Wars franchise and definitely one of the most anticipated releases of the year. The film is of particular interest as it is the first Star Wars Anthology film, a standalone story set shortly before the events of the original Star Wars. With excitement at an all time high, New Era has teamed up with Lucasfilm to bring us a special collection of caps and other headwear inspired by the film.

The designs are presented in mostly neutral colours including graphite heather and earth-tone camos, which matches the military tone of the film. Notable pieces include the premium character hats which mirror the helmets that the troopers wear in the film. They are available now on the New Era website and priced between $19.99 and $54.99 (USD) depending on style. 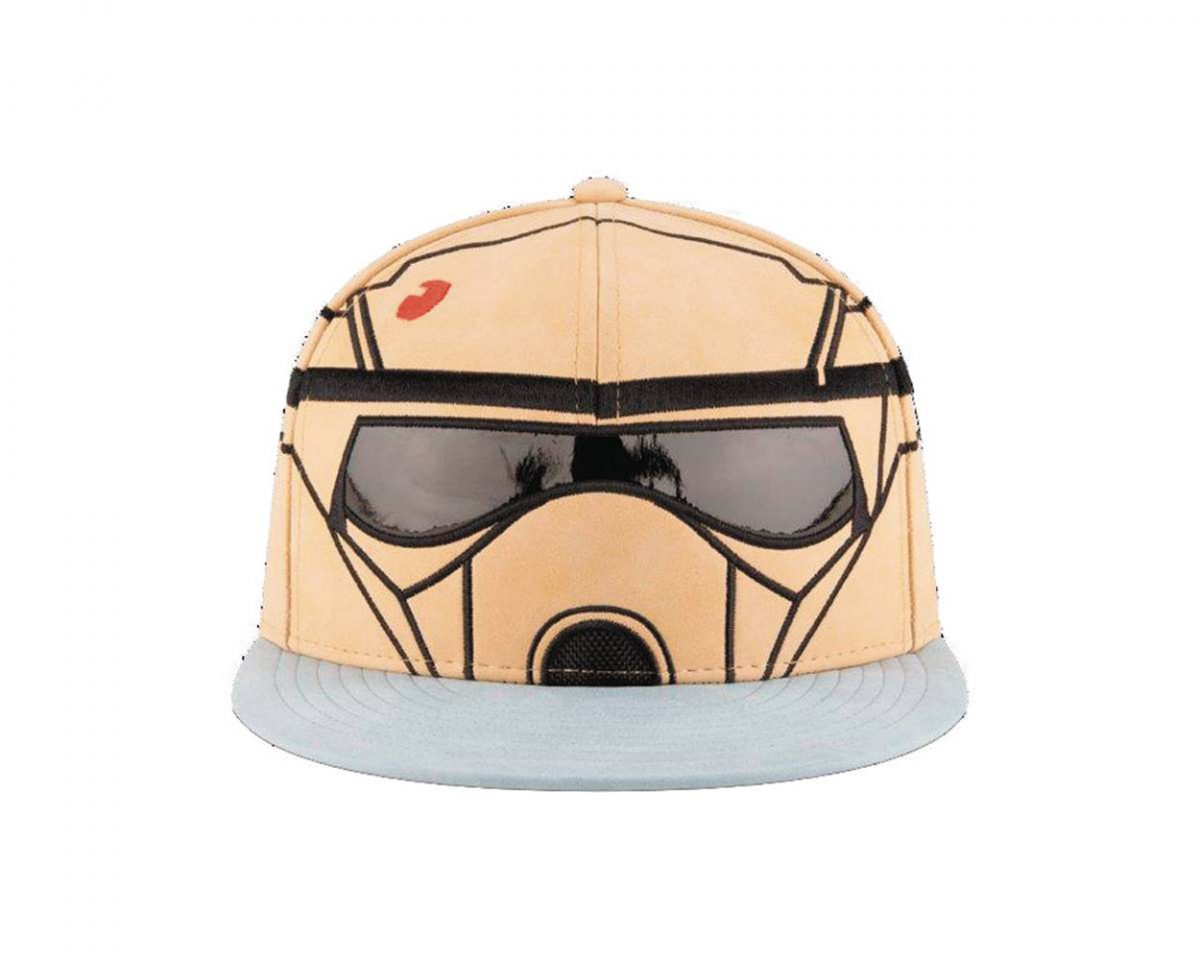