New Balance x Stance to Release “First of All” Packs 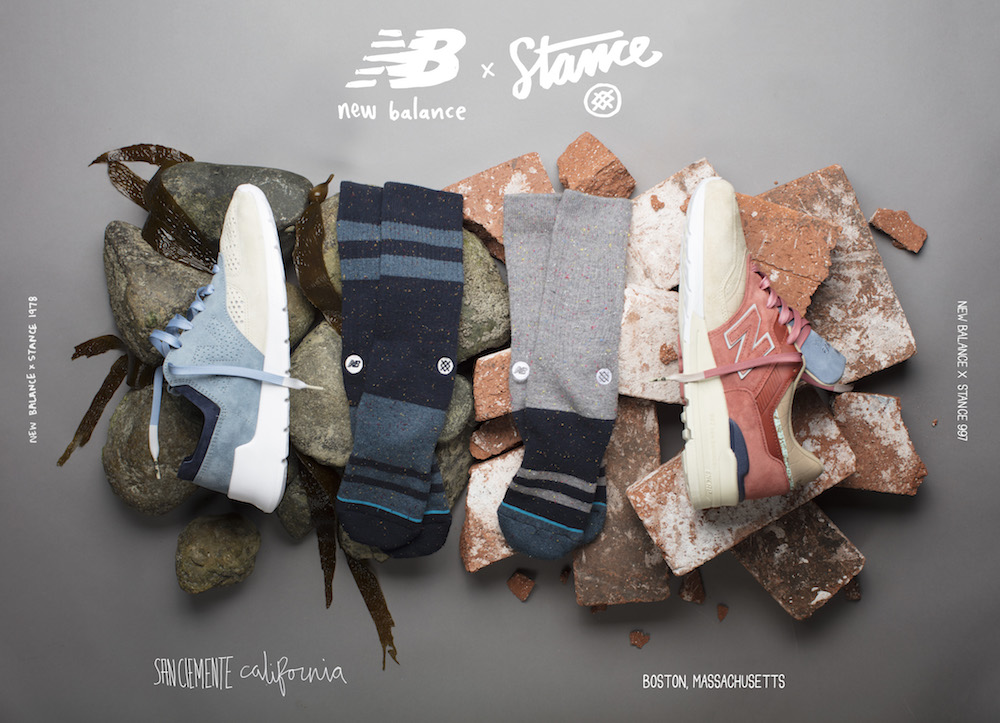 New Balance and Stance have announced the first of many collaborations in an ongoing series of releases throughout 2017. To mark the beginning of their partnership, the brands are releasing two unique sneaker/sock packs honouring the brands’ histories dubbed “First of All.” 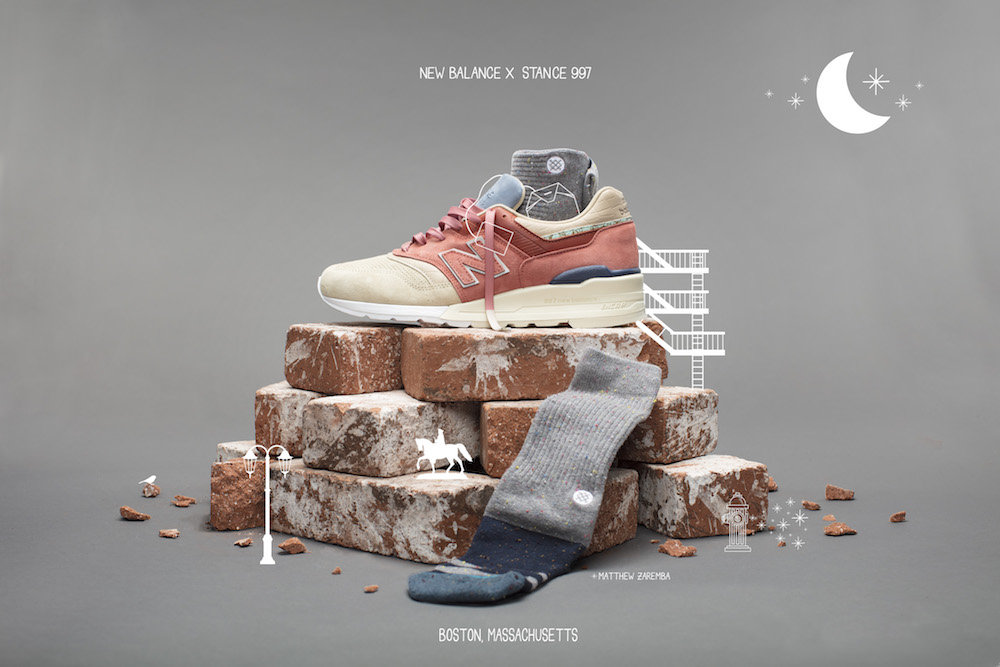 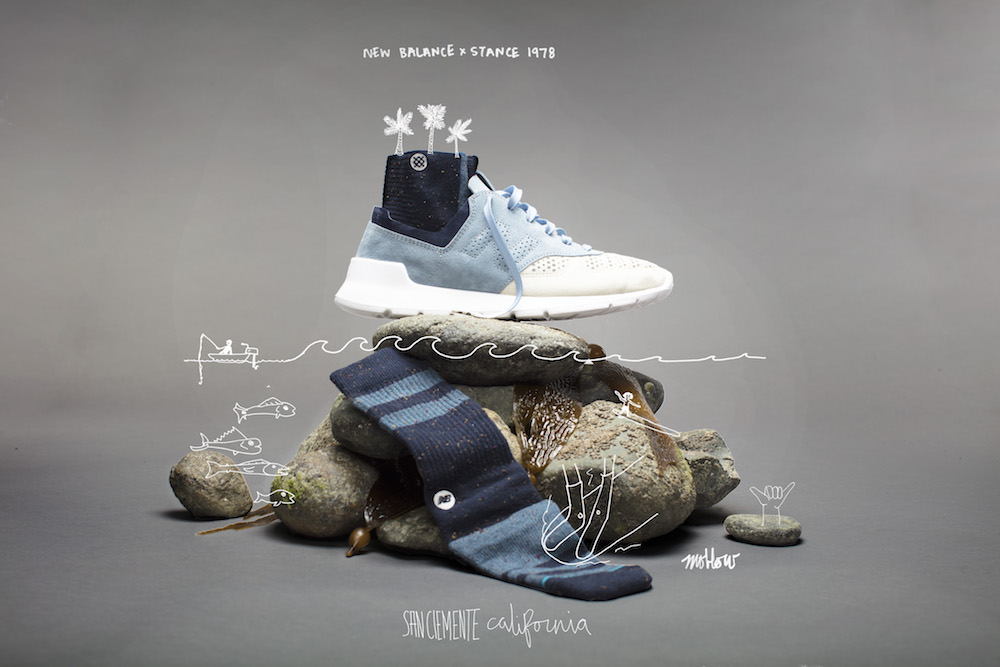