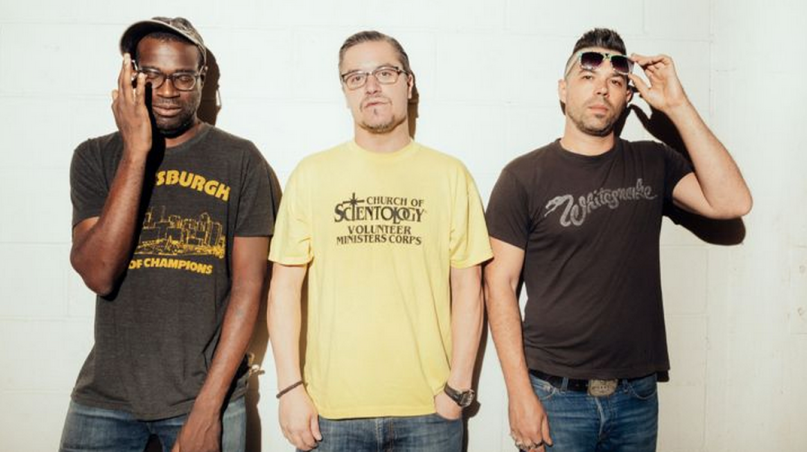 It’s been about seven years since we’ve heard anything from Nevermen, you know, that so called super group made up of Faith No More’s Mike Patton, TV On The Radio’s Tunde Ademimpe and Dosense?! We’ll they’re back with some new music and a firm plan for an album release this fall via Patton own label Ipecac Recordings.

They’ve shared a track called “Tough Towns,” which is best described as an interesting slow building alt anthem. Give it a listen below now and stay tuned for more from this super group.