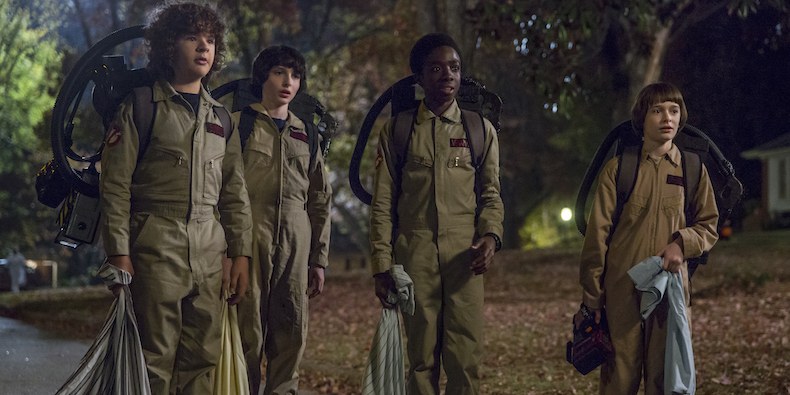 Netflix has just shared a new trailer for Stranger Things season two and we’re pretty excited about it. Things are about to get stranger according to the synopsis provided in the press release:

“It’s 1984 and the citizens of Hawkins, Indiana are still reeling from the horrors of the demagorgon and the secrets of Hawkins Lab. Will Byers has been rescued from the Upside Down but a bigger, sinister entity still threatens those who survived.”

Set for release on October 27th, check out the epic new poster below following the teaser video they posted today on Twitter.

Some doors can’t be closed. #StrangerThings2 arrives on October 27. pic.twitter.com/NALL5HQalg 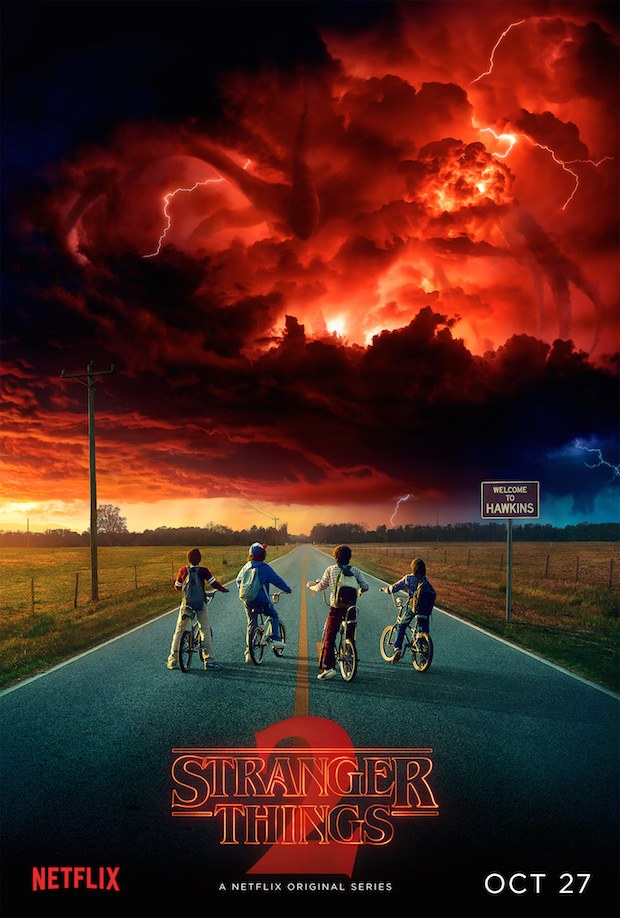