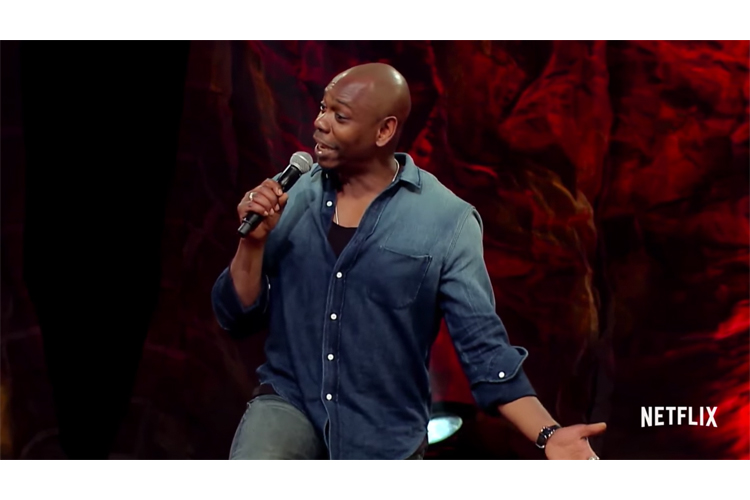 Guess who’s back… back again… Chappelle’s back… tell a friend.

No but really, the comedy legend has two stand-up specials from his personal comedy vault that will come out a week from today. According to Pitchfork, one is called Dave Chappelle: The Age of Spin and was filmed at Los Angeles’ Palladium last March, the other is titled Dave Chappelle: Deep in the Heart of Texas filmed during Austin City Limits Live at the Moody Theater in Austin in April 2015. The new trailer is soundtracked by A Tribe Called Quest and shows Chappelle telling jokes about O.J. Simpson, ISIS and more.

Watch the new trailer for Dave Chappelle’s comedy specials above and watch the pair of stand-up specials on March 21, only on Netflix.