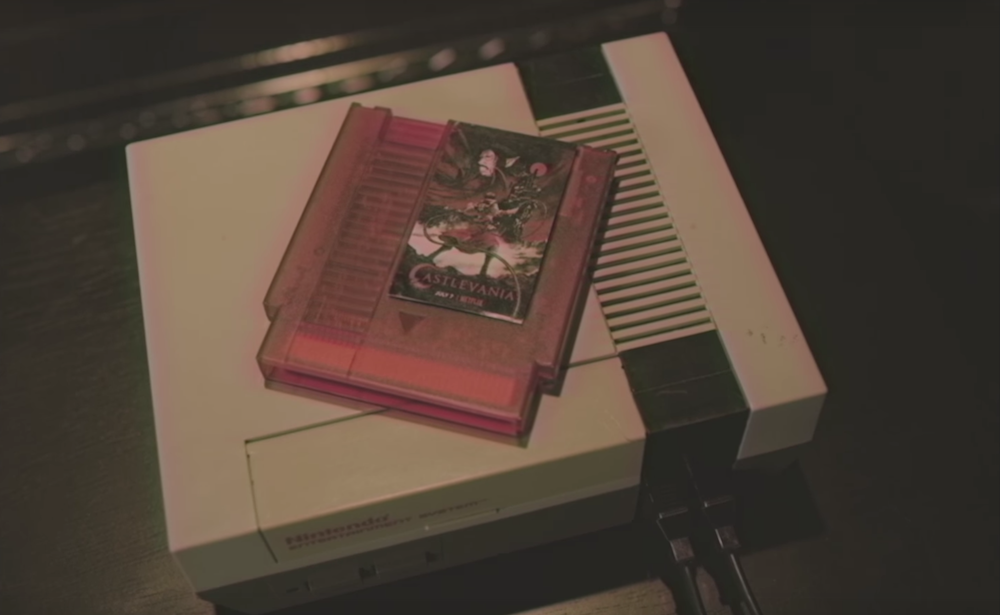 Netflix is going straight for the nostalgia with this one.

Your favourite vampiric Nintendo game, Castlevania, is coming to Netflix as an anime series and the streaming giant has released the first trailer. The short teaser begins with a pan across an original Nintendo Entertainment System and the Castlevania cartridge before revealing clips from the upcoming anime.

Watch the first official teaser above and look out for the first season to premiere on Netflix beginning July 7.