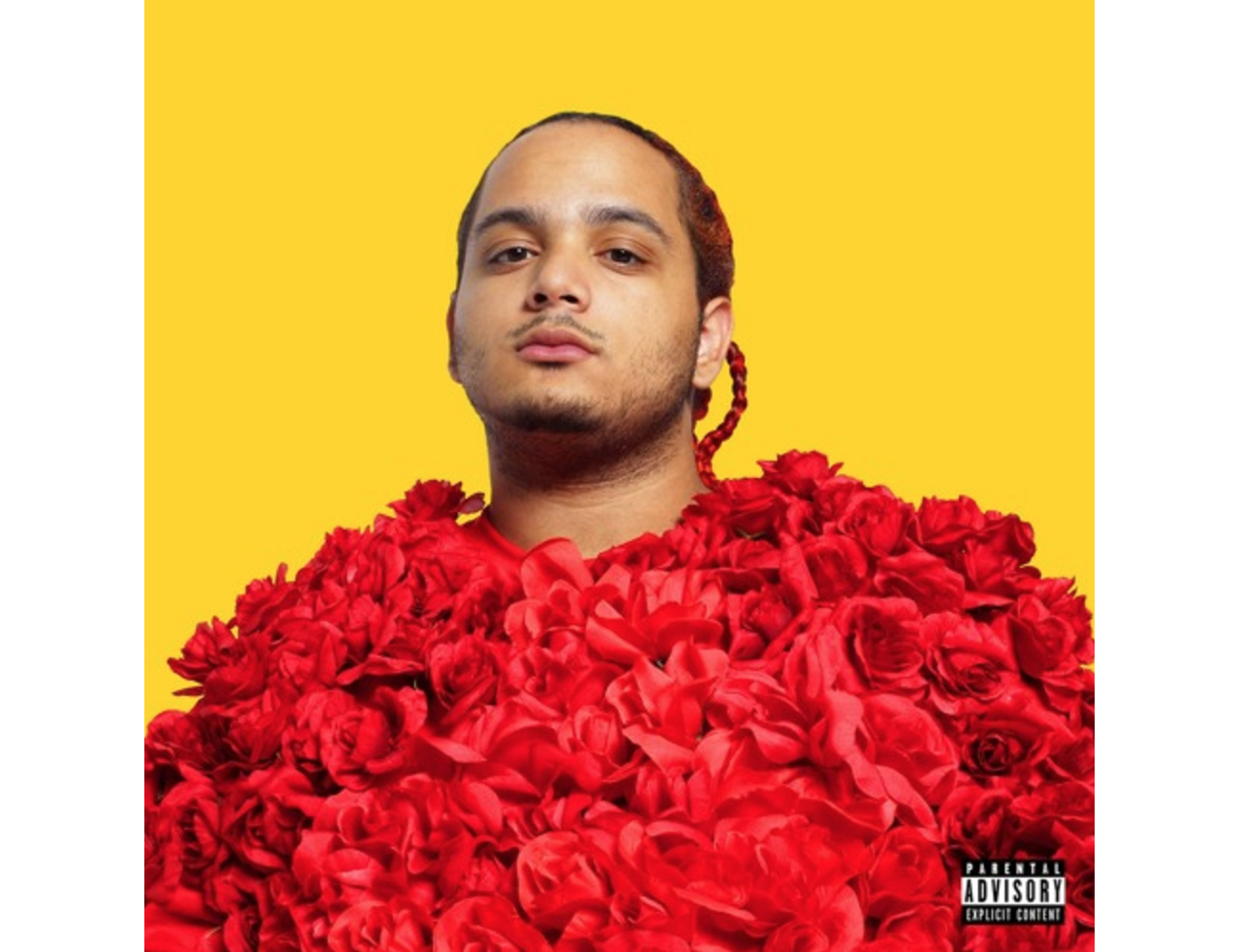 Nessly has been generating a lot of buzz since the release of his still finessin mixtape and following videos including “Season” featuring Lil Yachty but now the Atlanta rapper has released a brand new EP – Solo Boy Band.

The EP is made up of nine tracks, includes no guest features and sports production from the likes of Toronto producer Wondagurl and frequent collaborator of Nessly, outtatown. Previously released singles “Focus” and “Catch a Vibe” are included on the EP.

Take a listen to the Solo Boy Band EP below.