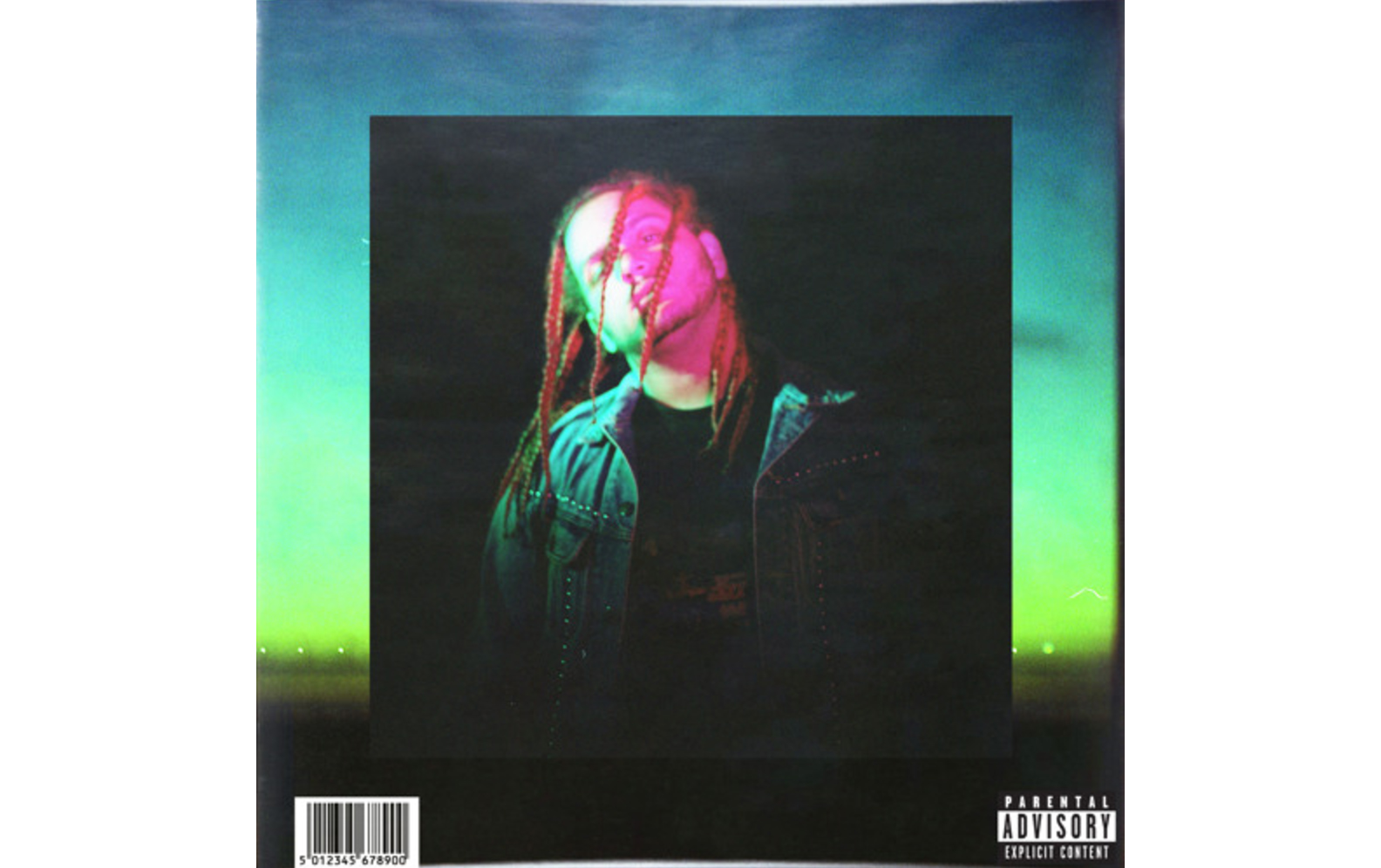 Nessly is unstoppable. After dropping collaborations with TM88, Zaytoven and CashMoneyAP and signing a partnership with Republic Records, the Atlanta rapper has released a new single titled “Popstar” featuring AJ Tracey and blackbear.

The new track may seem like an odd combination but AJ Tracey’s raps and blackbear’s vocals fit perfectly with Nessly’s autotuned crooning. In addition to being his first release through Republic, “Popstar” is also the lead single from his upcoming debut studio album, Wildflower.

Listen to “Popstar” featuring AJ Tracey and blackbear below and stay tuned for more information about Wildflower.