Watch this on The Scene. 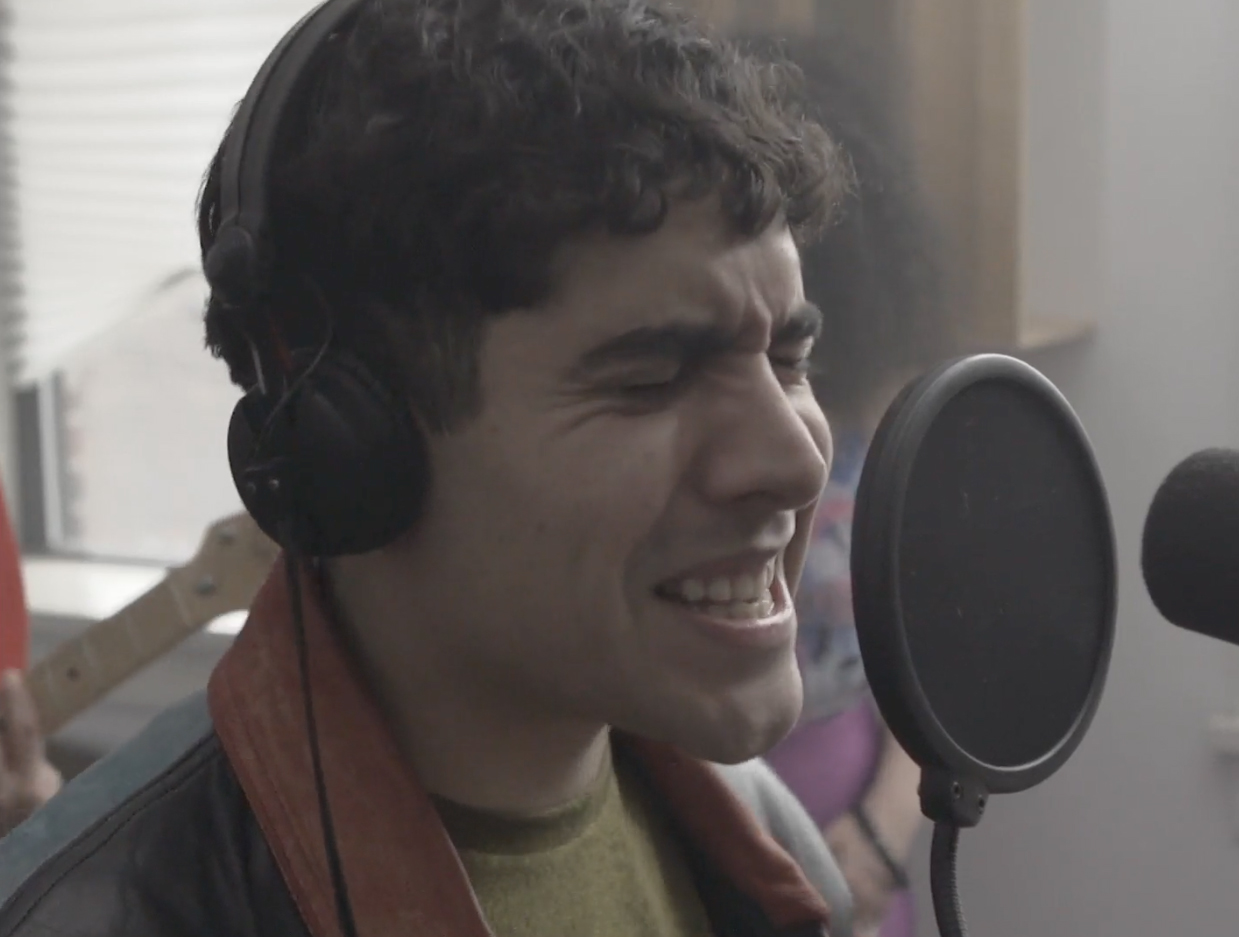 We’re not really ever gonna get over Prince’s sudden death and it’s pretty clear a lot of musicians aren’t either as they continue to pay tribute’s to the legend. Today Neon Indian has released a new video with friends Holy Ghost!, Kristin Kontrol, Ejecta, Xenia Rubbings, Escort’s Adeline, Midnight Magic, and Hannah Cohen.

Together they cover “Pop Life” off 1985’s album Around The World in a Day, in a studio, captured and co-directed and produced by Jim Larson and Neon Indian’s Alan Palomo.