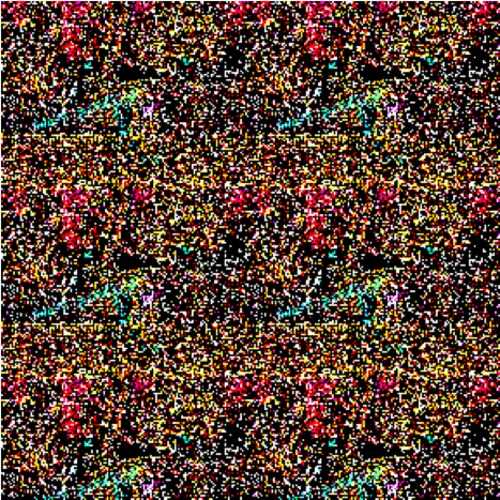 Neon Indian is gearing up to release an EP of remixes of his tracks from 2011’s Era Extraña which he’s neatly titled ERRATA ANEX, which is an anagram of original album name. The album is set to drop on April 9th and will feature remixes from Twin Shadow, Patten, Optimo, Boyd Rice, and Actress.

Alan Palomo has released the below statement on the album:

“These remixes are a small collection found along the way of my year on the road while we were touring Era Extraña. The artists were chosen by whatever most consistently blared out of my headphones that fall and what I was most giddy to hear an amalgamation of from the songs I was playing live, and the artists I’d listen to later that night. If imitation is the highest form of flattery, then total re-imagination from song scraps must be something far more warm, mutant, and mutual. I hope you enjoy them.”

Give a listen to Boyd Rice’s remix of “Halogen” below and get to adding it to your playlists.