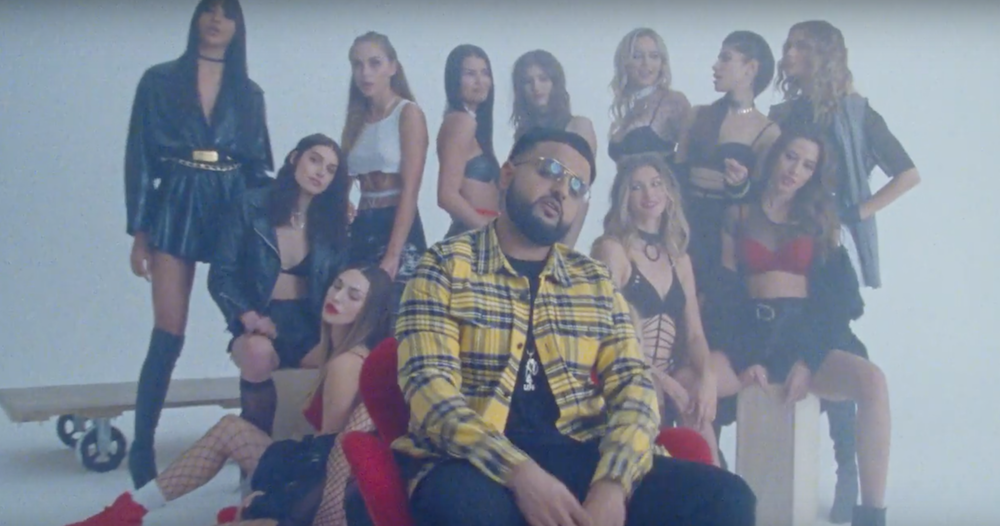 After releasing his self-titled debut mixtape last week, Toronto singer NAV has shared the video for the project’s lead single – “Some Way” featuring The Weeknd.

The two XO artists, label boss and new signee, hang out with a handful of models at a photoshoot. “Some Way” sported the only feature on NAV’s project – the 11-track mixtape was almost solely produced and written by the Rexdale-based artist.

Watch the video for “Some Way” featuring The Weeknd above.