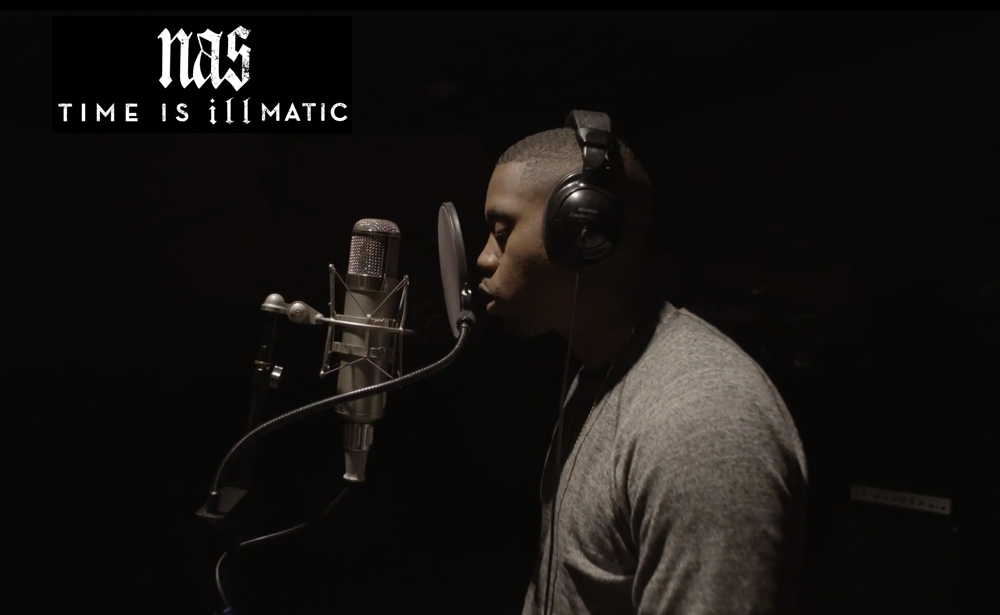 It’s been twenty years since Nas released his groundbreaking debut album Illmatic. To mark the occasion, the legendary Queensbridge rapper has released the trailer to his upcoming documentary Nas: Time Is Illmatic. The 1 hour 14 minute film features interviews with Illmatic producers like Dj Premier, Q-Tip,  Large Professor, and Pete Rock, as well as interviews from his peers like Pharrell Williams, Alicia Keys, and Busta Rhymes. Nas: Time Is Illmatic opens at the Tribeca Film Festival and select theaters on October 1 and will be available on iTunes beginning October 3.  On October 2, Nas will start his 14-city fall tour, in which before each show, he will screen the film and then perform Illmatic from start to finish.

Watch the official trailer below. 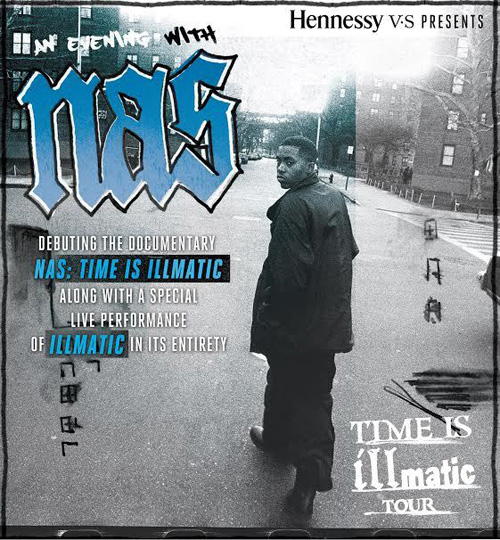