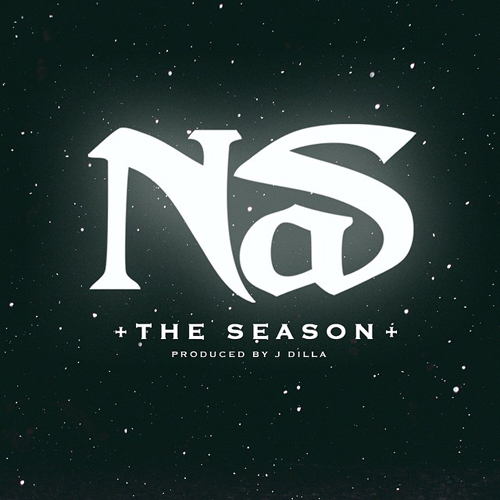 Nas is back with a brand new instant classic, produced by deceased legend J Dilla. The track was premiered a couple of nights ago at the Run the Jewels 2 release event in Brooklyn, and now we have the official studio version of the new single, “The Season.” Listen to Nas rap over Dilla’s “Gobstopper” beat, as he pays homage to the late producer and reflects on life. Listen below.