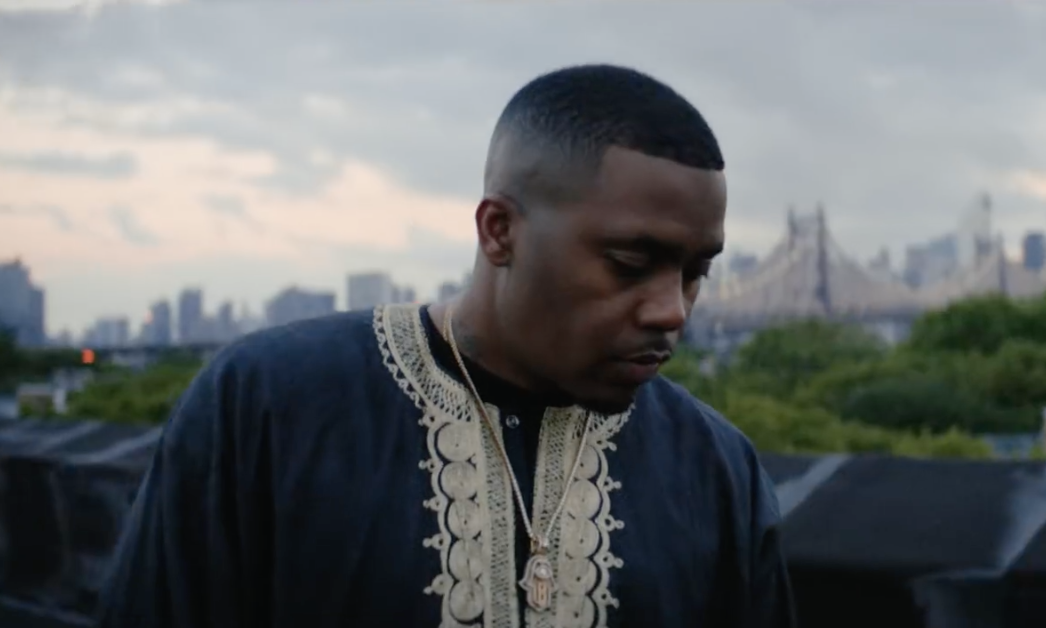 It has been a few months since Kanye West’s momentous summer album rollout (and the frenzy that accompanied it) but the effect of those five projects continues to last. Kanye’s YANDHI album is still on the way, Kids See Ghosts just rocked Camp Flog Gnaw, Pusha T and Teyana Taylor are embarking on massive tours across North America and today, Nas released the visual accompaniment to his Kanye-produced NASIR album.

The 16-minute short film was directed by Rohan Blair-Mangat and features several short music videos for cuts from the album between clips of a story of a family that highlights social issues affecting his home of Queens, New York (and the rest of the country). The rap legend appears against the New York skyline in full camo for the album’s intro “Not For Radio,” praying in a church for “Adam and Eve” and walking along the beach for “Simple Things.”

Watch the film and then listen to NASIR below.