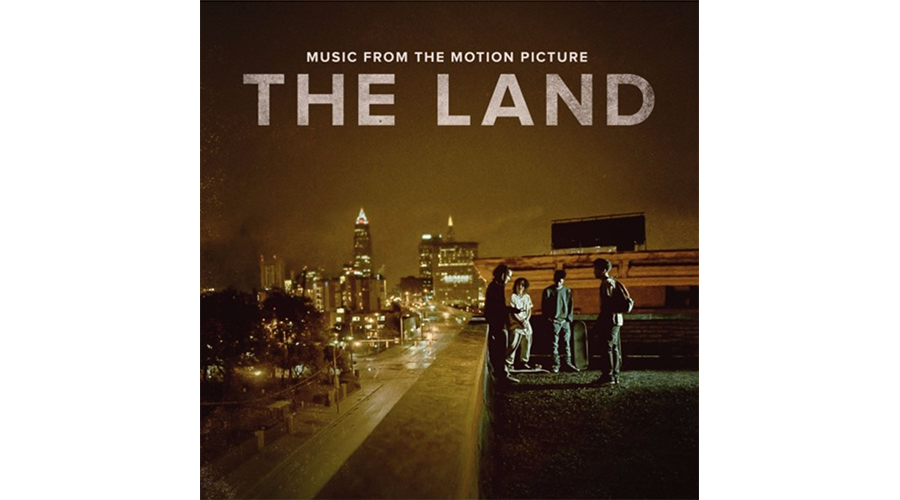 Indie film The Land featuring Erykah Badu, Cleveland rapper Machine Gun Kelly, and The Wire’s Michael K. Williams premiered earlier this year at the Sundance Music Festival, but today we get the first song off the projects soundtrack. The film is directed by Steven Caple Jr. and executive produced by Nas, which is why the film has such a stellar musical line-up, is out in theatres July 29 with the soundtrack dropping the same day via Mass Appeal Records.

The new track is called “This Bitter Land” and is as powerfully moving as the trailer for the film above, listen below.