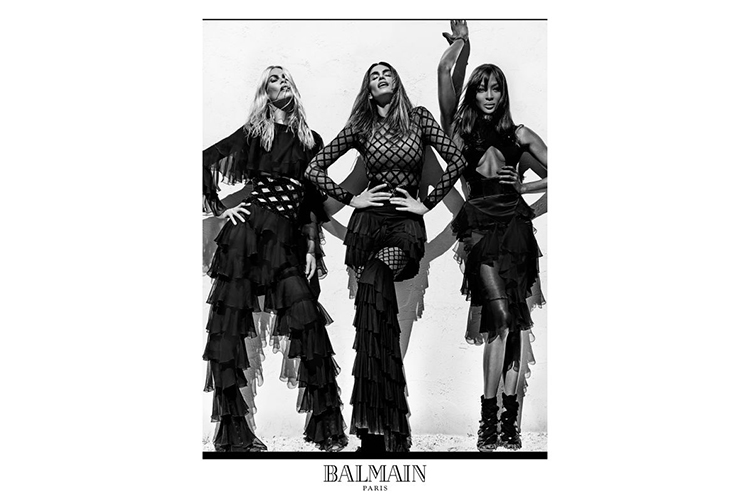 Balmain creative director Oliver Rousteing, who’s often used Kardashians, Jenners, and Hadid’s as his muses, has chosen to go with the pros for the French house’s Spring 2016 campaign. Naomi Campbell, Cindy Crawford, and Claudia Schiffer look phenomenal in simple black and white photos with minimal makeup. Rousteing went with the iconic supermodels, this time around because of their iconic status in fashion.

When I was a schoolboy in Bordeaux, it was their editorials that first made clear to me the amazing transformative power of fashion,” he said in a statement. Still today, many years on, their iconic images are often found amongst the jumble on mood boards in my (and almost every other designers’) atelier. To say that working with them was a dream come true is no exaggeration.

The campaign was shot in NYC by Steven Klein with creative direction from Pascal Dangin. Check out the shots below. 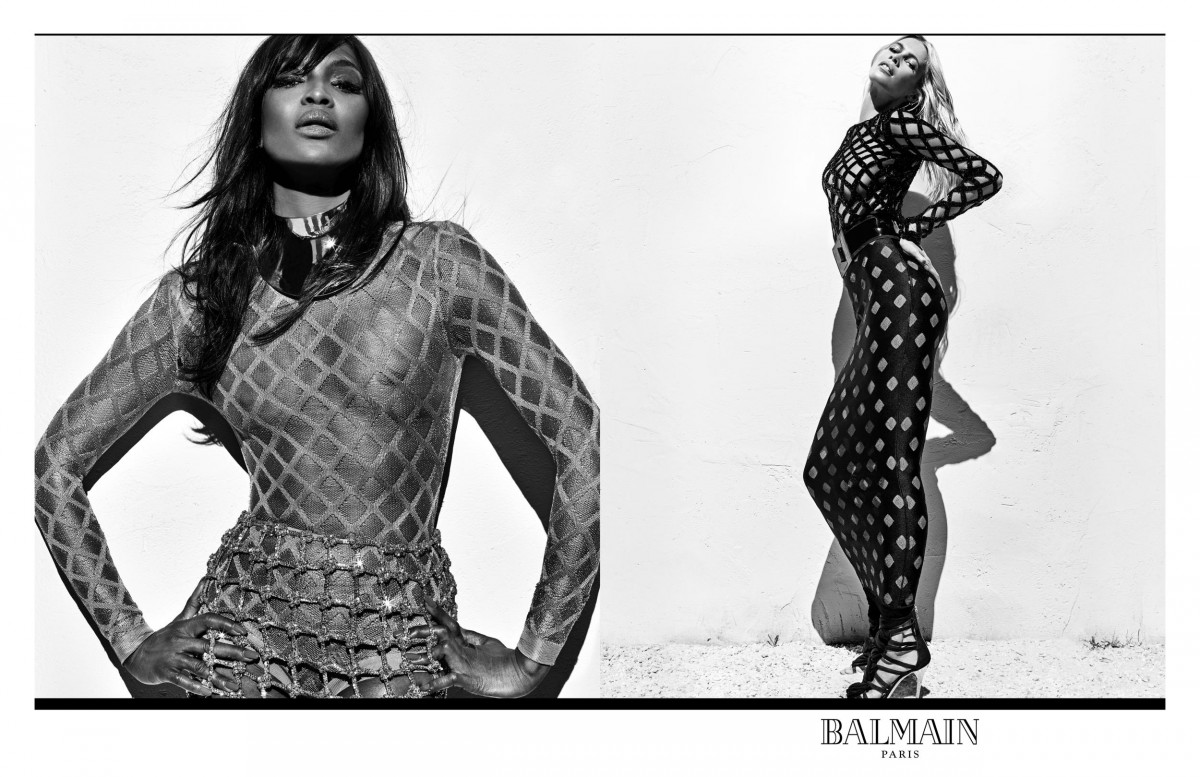 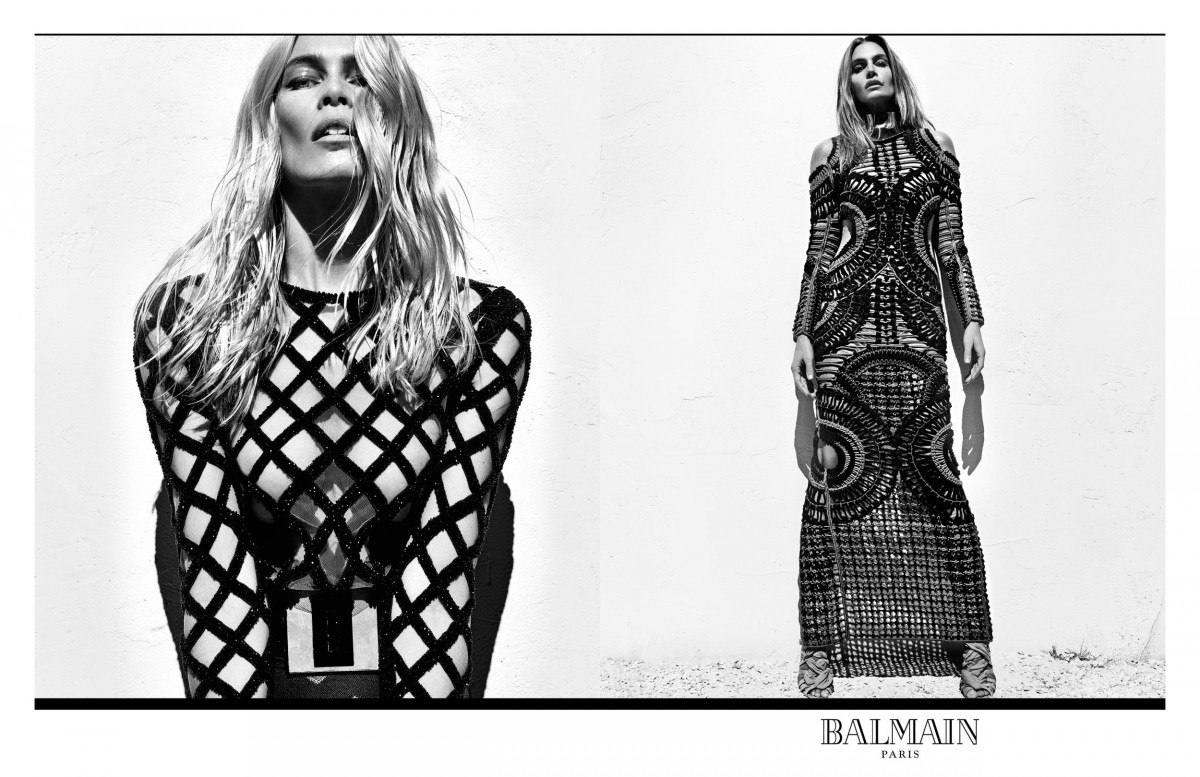 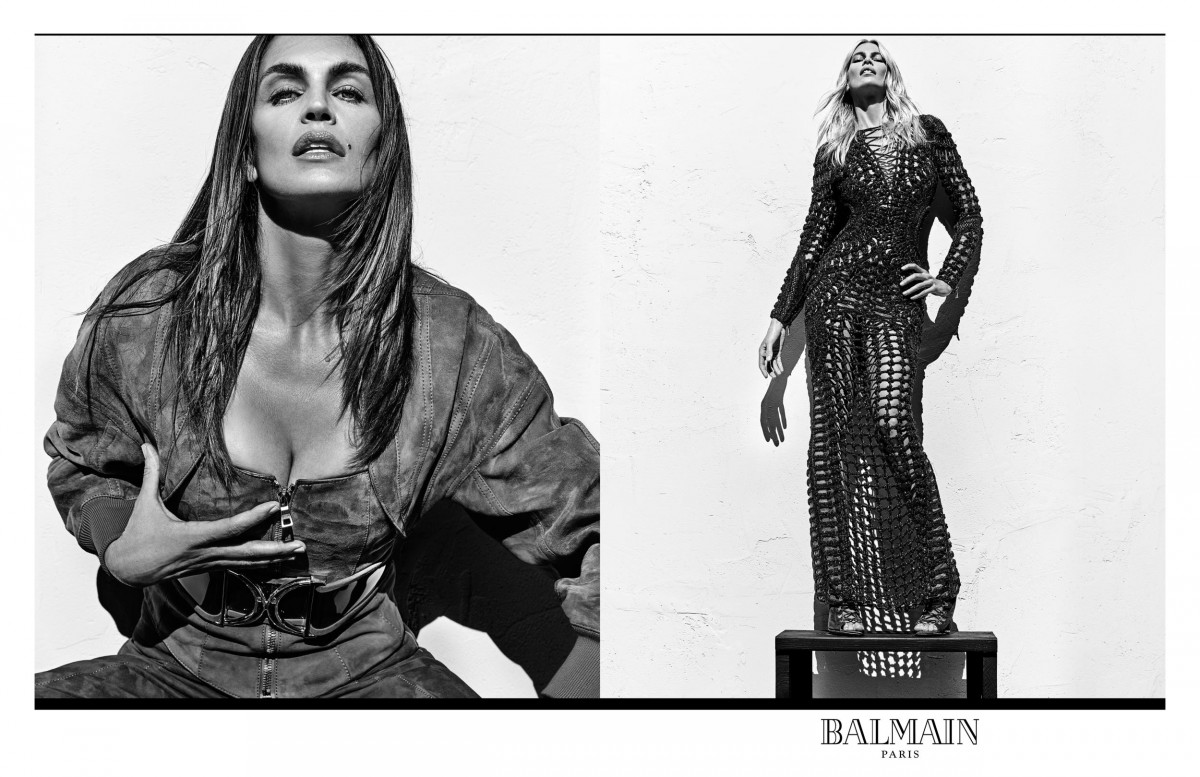 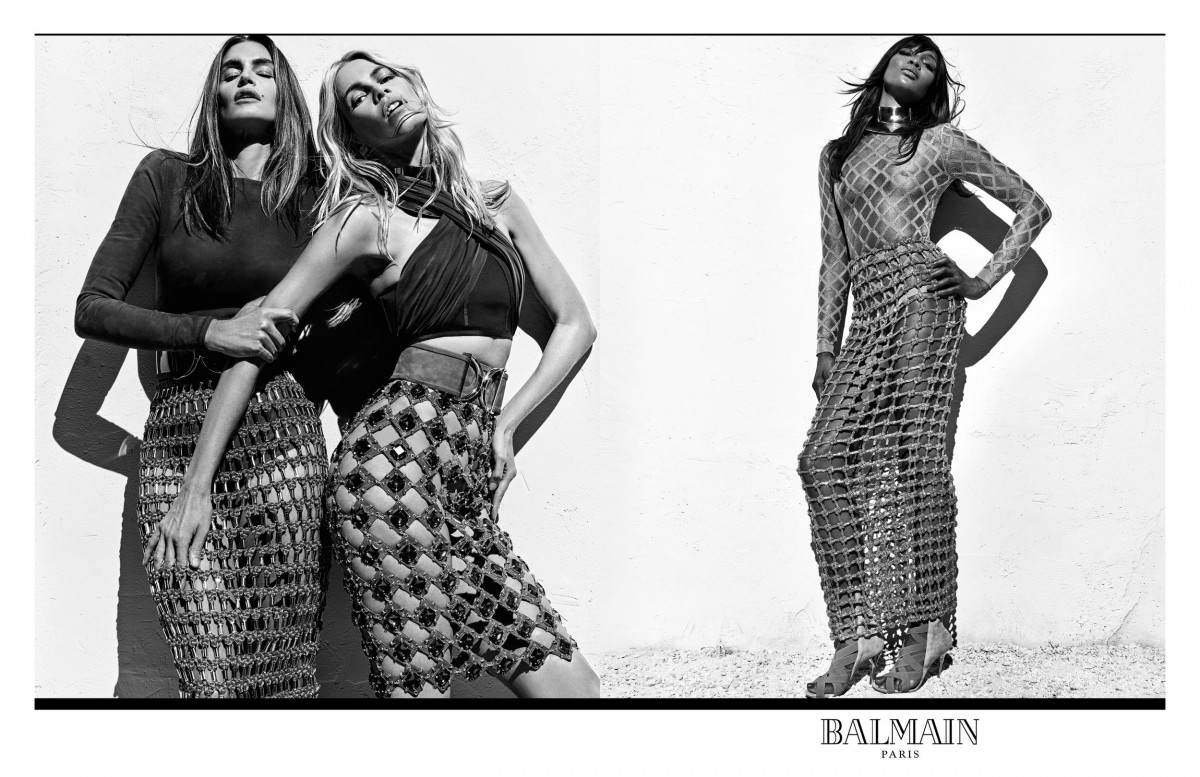 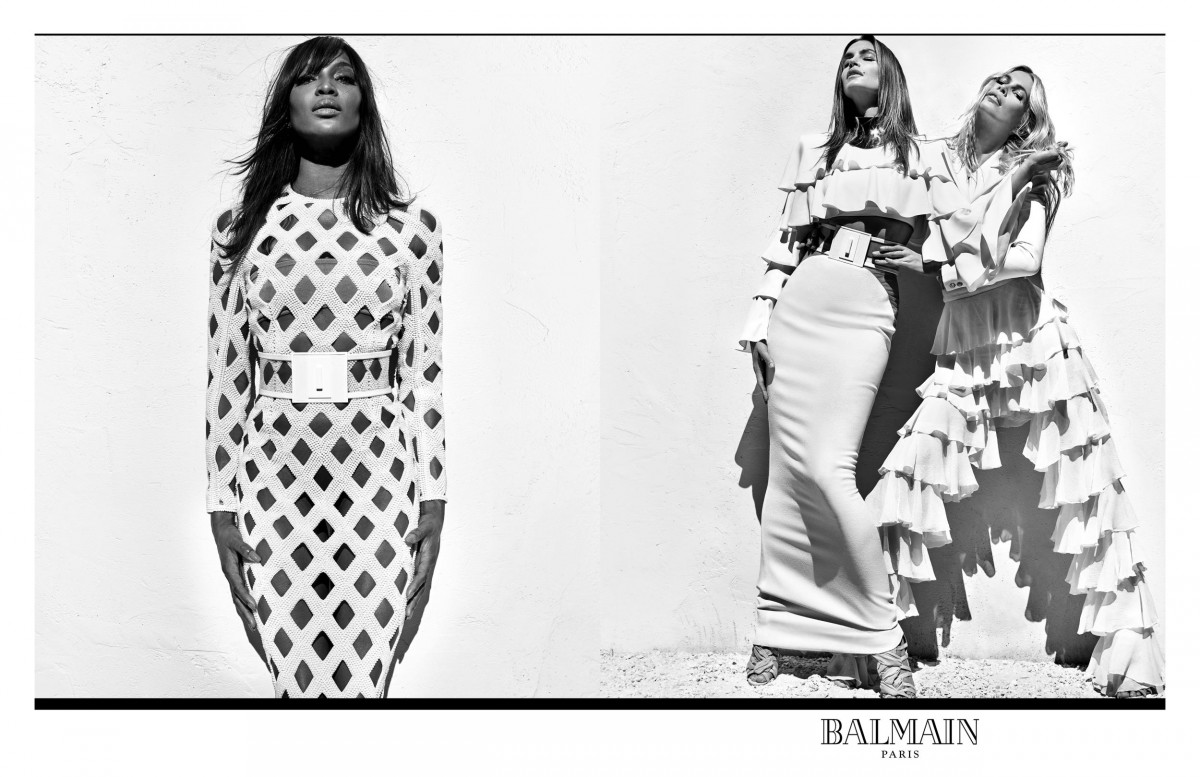