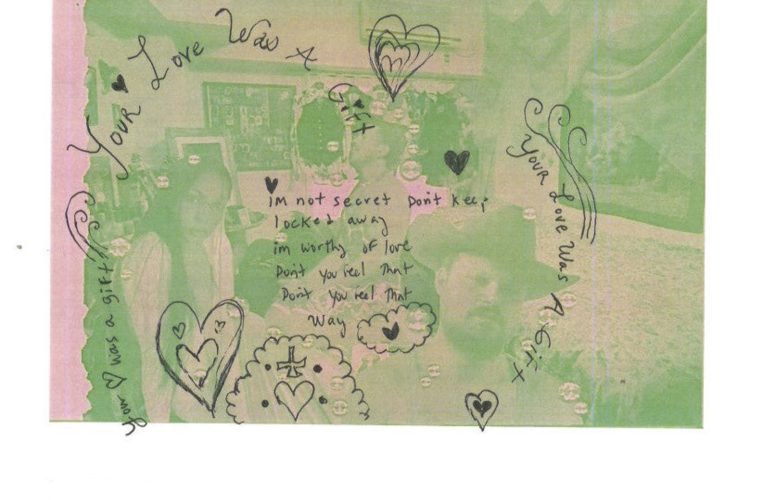 Earlier this year Mykki Blanco released the single “Family Ties” (a collaboration with R.E.M.’s Michael Stipe) and now Mykki Blanco has blessed us with another beautiful new single. Titled “Your Love Was a Gift”, the track features Diana Gordon with Sam Buck and was produced by Falty DL. As Mykki Blanco explains…

‘Your Love Was a Gift’ is for me… If not the most honest, it’s the most beautiful song I’ve ever written. The idea for the song comes from my own wins and losses in the game of love and it’s a story of coming of age as much as coming to terms in adulthood with feeling unloved, yearning to be loved and yearning to be understood.

Diana Gordon is a standout songwriter and singer and I’m crafting this song with her as the lead vocal and myself taking the more experimental backseat was a deliberate choice. Diana doesn’t just glimmer on this song, she shines, she owns it she makes the heartfelt lyrics I wrote come alive.

‘Your Love Was a Gift’, is a stand out alt ballad that’s both emotional and liberating.

Listen to “Your Love Was a Gift” here. Stay tuned for a new album from Mykki Blanco due out on Transgressive Records this fall and in the meantime catch, Mykki Blanco live at the dates below.