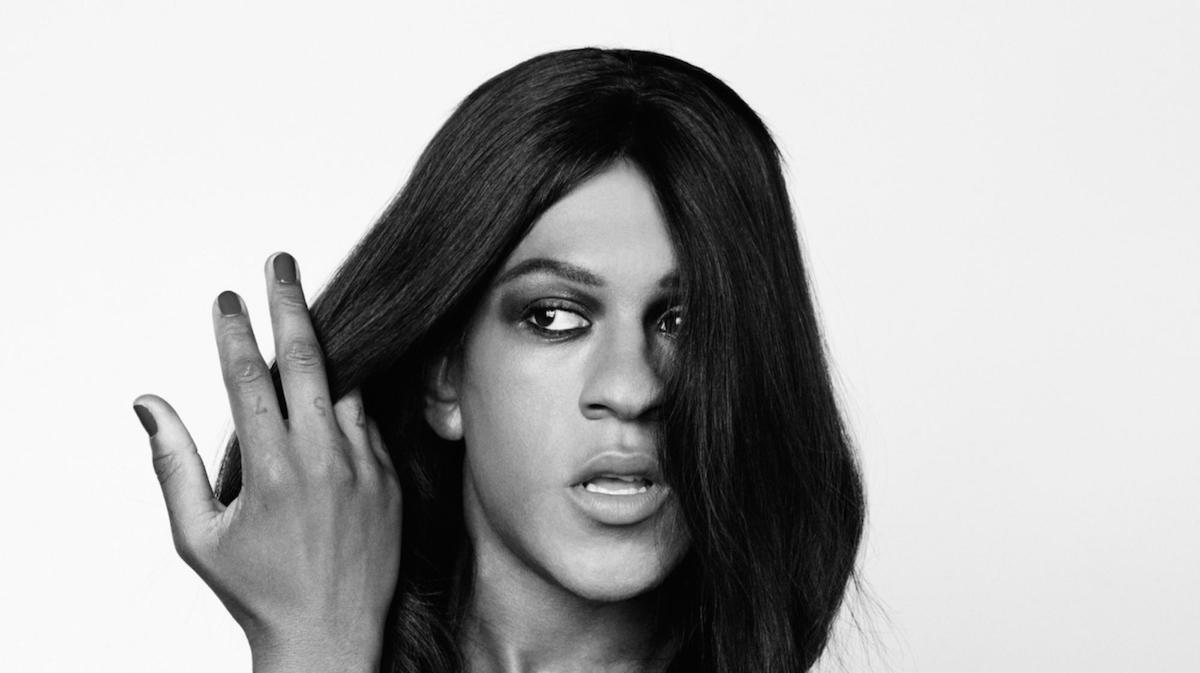 It’s hard to believe a veteran like Mykki Blanco’s debut album Mykki is coming out this Friday. Mykki dropped a line into Zane Lowe Beats 1 show yesterday to discuss the album and share a track from the album titled “My Nene.” Myyki talks about the departure from producing party tracks and making more accessible and commercially approachable music for his debut. Based on what we’ve heard from the album so far, it’s going to be unbelievably dope.

With the album entirely produced by Woodkid, the track features a killer, suspenseful bass line and sinister horns. “My Nene” has an infectious hook over a beat that’ll make you bust out your boldest dance moves. Proceed with caution.

Listen to “My Nene” below.