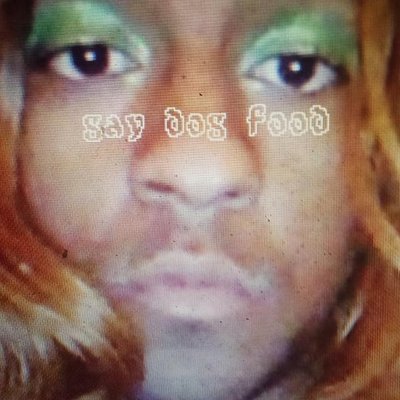 The incredible force that is Mykki Blanco is about to return this fall with Gay Dog Food which is set to drop on October 28th via UNO NYC. Blanco has shared the first taste of the album “Moshin in the Front” which features rapper Cities Aviv and was produced by Naked.

According to the press release the album will also featuring a spoken word track by Kathleen Hanna and feature Katie Got Banz and Cakes Da Killa.

Give a listen to the track below following the track list and stay tuned for more details on his debut album which is rumoured for release next spring.