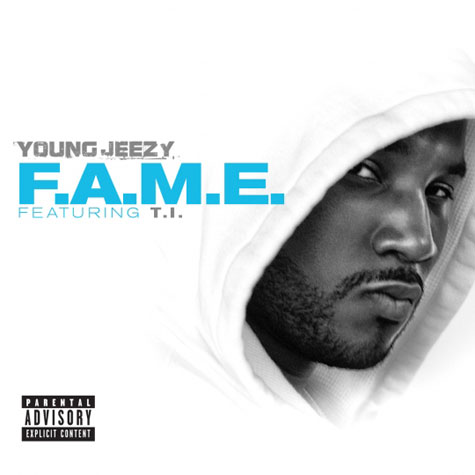 Even though Young Jeezy’s long-awaited album TM 103: Hustlerz Ambition has been pushed back almost as much as Dr. Dre’s, he still finds way to give his fans what they want, new tracks. The Snowmans newest single â€œF.A.M.E. (Fake Ass Mothafuckas Envy),â€ was produced by the J.U.S.T.I.C.E. League and features his fellow Trap star T.I., who drops his first verse in over 10 months, since being sent back to prison. Listen to the track below. Enjoy.