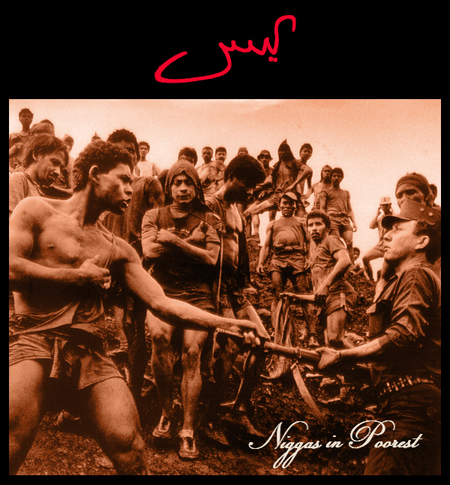 Yasiin Bey, formerly known as Mos Def has released a freestyle over Kanye and Jay-Z’s “Niggas in Paris,” with “Niggas in Poorest.” The song is part of Yasiin’s Top 40 Underground freestyle project, which will see him rethink and remake forty well known tracks. Give the song a listen below.