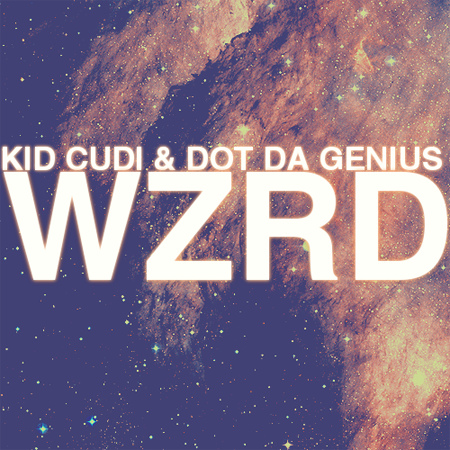 KiD CuDi and frequent collaborator Dot Da Genius, have released the first single from their upcoming ‘WZRD’ project. The track titled “Brake,” is guitar-driven and rock-infused yet maintains that similar feeling that we’ve come to expect from Cudder. The beat for “Brake” was produced by both Cudi and Genius, according to a tweet, and features a lot of guitar. Not bad, but as always, I wish there was more Cudi. The WZRD album is set to drop on Cudi’s 28th birthday, January 30, 2012. Give the track a listen below, enjoy.