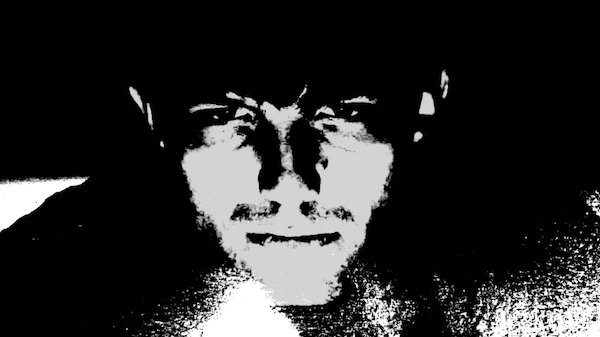 Violens are about to drop their new record True and we’ve gotta say, it’s a pretty darn fantastic record if you’re a fan of lo-fied out sounds. They’ve just released an awesome video for one of our favourite track on the album called “All Night Low” with some cool strobe-images in the Alejandro Cardenas’ directed clip.

The band describes the track:

“We wanted ‘All Night Low’ to sound like a fast-forward nightmare, and wanted the lyrics to be like something you’d mumble in your sleep. There is actually room tone from horror movie foley worked subtly into the chorus sections, but you ‘feel’ it more than you hear it. Considering that, we couldn’t be happier with how these visuals fit the song. As Alejandro (who directed the video) pointed out: the flashing imagery over our faces gives the impression we’re watching something we shouldn’t be watching.”

Watch the video below and don’t miss Violens in Toronto for NXNE next month!