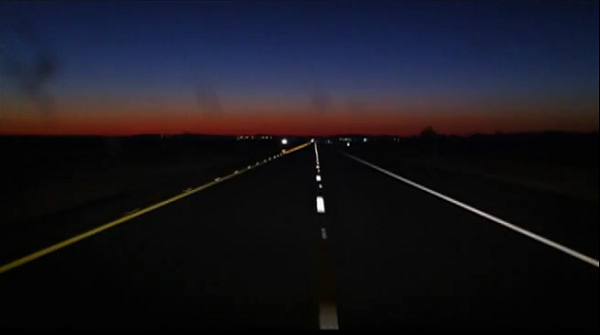 Twin Shadow has released a new video for “Five Seconds” off the forthcoming album Confess which is set to drop via 4AD this summer.

Watch the four minute long video which looks like it may have been shot on one of George Lewis Jr.’s motorcycle rides which he motioned toward in the album announcement last month.