Music Video: TV On The Radio “Will Do” 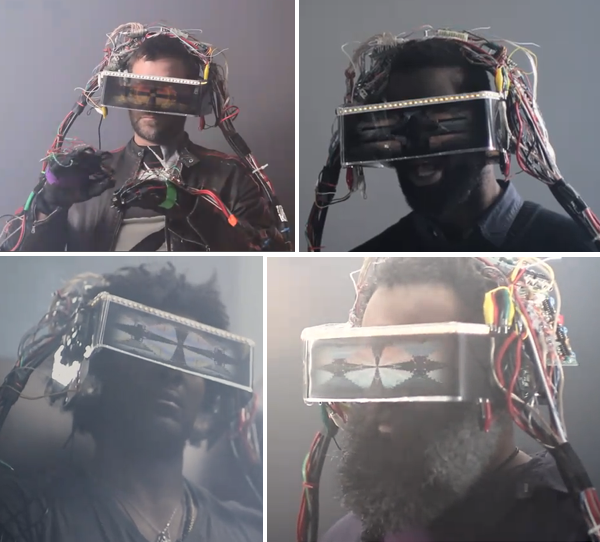 The very first track we heard off TV On The Radio’s upcoming album Nine Types Of Light, now has an excellent video to compliment both the tracks lyrics and overall tone of their new tunes.

The “Will Do” video is a high tech daydream that is at times emotional and rather trippy as each band member takes their turn on the simulation gear. We’re super bummed we’ll be missing their Toronto tour date, the day after Coachella, but they’ll be riding that tour wave for a while, so hopefully they’ll return to our humble city again soon.

Check out the brand new video for “Will Do” below, listen to the other track “Caffeinated Consciousness” and look out for Nine Types Of Light on April 12th via Interscope.