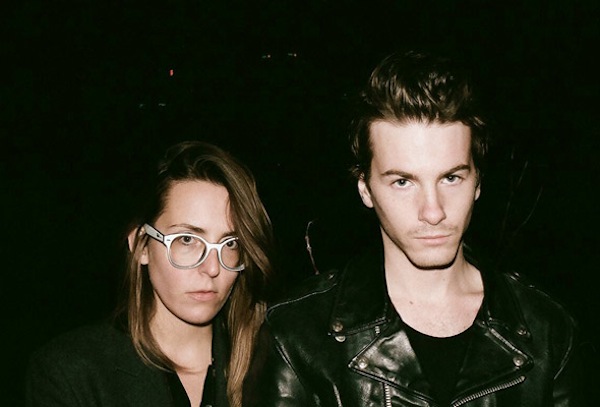 Toronto buzz band Trust had dropped a new video for “Sulk” which features footage from the Electric Circus New Years Eve party shot through a kind of vintage filter which makes it seem like it was filmed in the 90’s. Probably one of our favourite Trust tracks, “Sulk” is perfectly chilled and fitting for the slowed down dance scenes, and a few of the band driving around the city in a Saab convertible.

Signed to Arts & Crafts and occasional members of Austra and Princess Century, Trust has toured with Death From Above 1979 and Crystal Castles, and has released a debut album TRST via the label already.

Watch the Robert Alfons and Adam Beck directed clip for “Sulk” below.