Music Video: “To Life, Love & Loot” Remix by The Roots 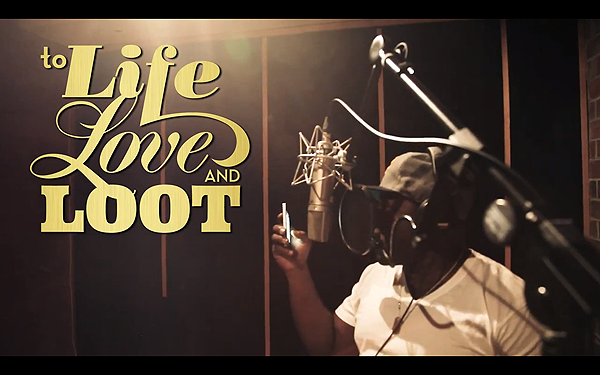 The hardest working band in hip hop, and late night television (according to Jimmy Fallon), the Roots have given Captain Morgan’s a new theme song. ?uestlove, Black Thought, and the rest of the band rock out on ‘To Life, Love & Loot’ the remix treatment for the rum brand’s new TV ad, which you can watch below. The song definitely is more rock than hip hop, but that is the charm of The Roots, they are a legit band. Look out for the band’s new conceptual album Undun to drop December 6th.