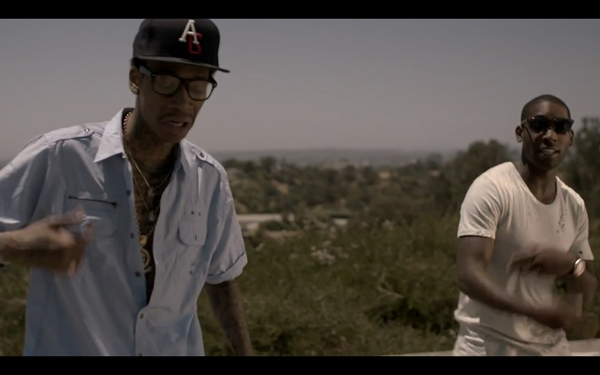 British rap sensation Tinie Tempah hooks up with Wiz Khalifa for the video for “Till I’m Gone,” the Stargate-produced single from his U.S. debut Disc-Overy. The video was filmed in Los Angeles and features some cameos from celebrity pals the Madden brothers. Wiz sticks to the hook and doesn’t drop a verse for this song, which despite my initial annoyance works out perfectly. “Till I’m Gone” is a solid track definitely reaffirming that Disc-Overy is a album that will last the test of time. Enjoy.