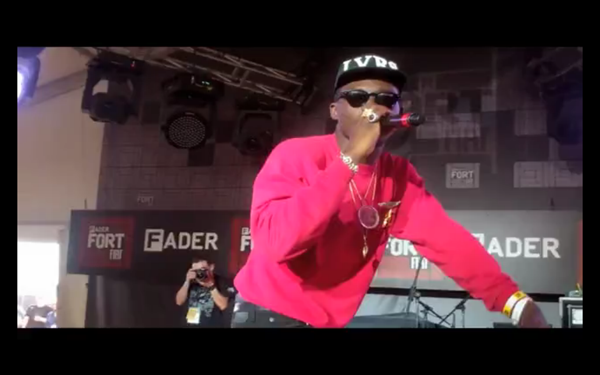 Theophilus London has just released a video for a previously unreleased song which came from his Lover’s Holiday sessions back in 2010. The song is called “Century Girl,” and features the incredibly talented and frequent collaborator Devonte Hynes, who produced and sang on the song.  We personally really loved this video because half of the footage is taken in the same room WE stayed at at the Mondrain Hotel in Los Angeles. Watch the video and enjoy!