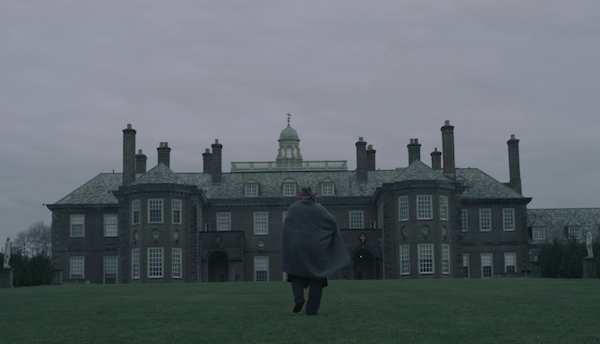 The erie clip for The War On Drugs track “Brothers” directed by Ben and Alex Brewer is set in a huge mansion with an old dude dozzing off in the middle of a shoot out.

The directors had this to say about the video, which you should totally watch below:

“We kept picturing it as the soundtrack to a dark western like Pat Garrett & Billy the Kid or Unforgiven. That is where the deranged T.V cowboy character came from. We wanted the video to feel like the most exciting five minutes taken out of a longer movie. The biggest challenge in the filming was how to make the old cowboy (played by David Weindel) seem threatening, and how to make the nurse (played by Tallie Medel) seem like she was dealing with the situation the way a normal person might really handle such a nightmare.”