Music Video: The Strokes “Taken For A Fool” 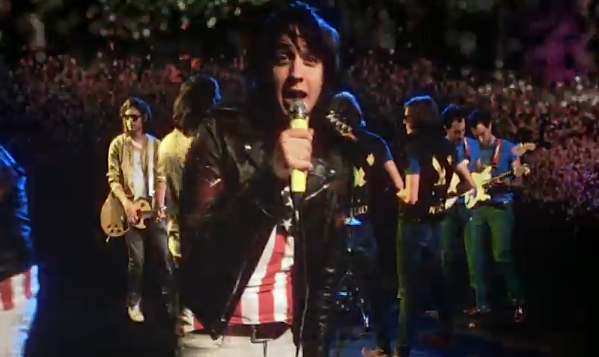 Following the clip for “Under Cover of Darkness” The Strokes have released yet another video for “Taken For A Fool” off their smash hit album Angles.

It’s probably the song we like most off the album and the video is just as much of an ego trip as you’d expect from front man Julian Casablancas.