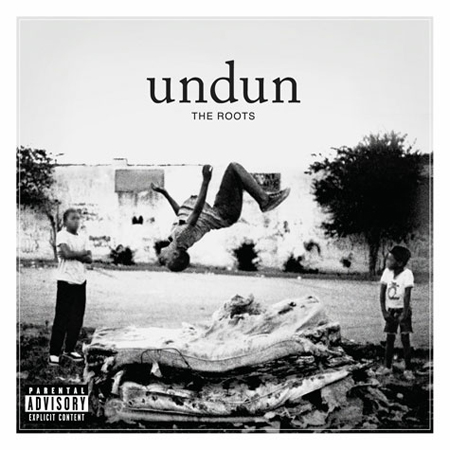 The Roots have released the first of four official, and extremely poignant videos for their “Make My” single, the lead track off the band’s upcoming conceptual album undun. According to ?uestlove:

“undun is the story of this kid who becomes criminal, but he wasn’t born criminal… He’s not the nouveau exotic primitive bug-eyed gunrunner like Tupac’s character Bishop in Juice” he’s actually thoughtful and is neither victim nor hero. Just some kid who begins to order his world in a way that makes the most sense to him at a given moment “At the end of the dayâ€¦ isn’t that what we all do?”