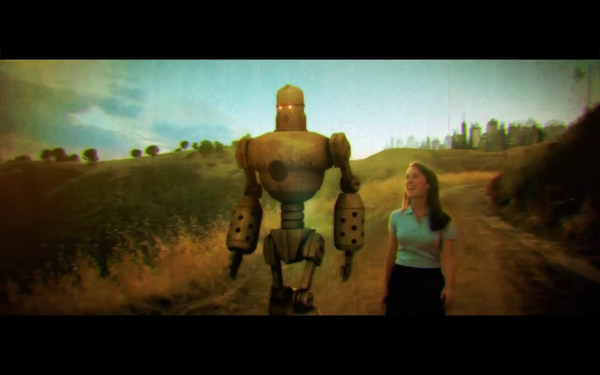 Electro-Chillwave group The M Machine, made up from three former members of Pance Party, currently signed to Skrillex’s label OWSLA are making a killing on the music scene right now! The group has just released their sci-fi, futuristic video for “Glow” which futures a girl and her killer robot. This video is fantastic, and the delicate yet hard-hitting track fits the mood perfectly. It’s almost like they are the equivalent to dub-step’s emo scene. Remember when all the punks became disillusioned and created emo? Well… James Blake? M Machine? I think we are seeing this in the EDM scene. Oh and this isn’t a diss, I LOVE Death Cab for Cutie!

Watch the video below and once “Glow” starts, I garuntee you won’t be able to get it out of your head. The M Machine will be bringing their Futuristic-Chillwave sound to Wrongbar on February 1, 2012, get your tickets now.